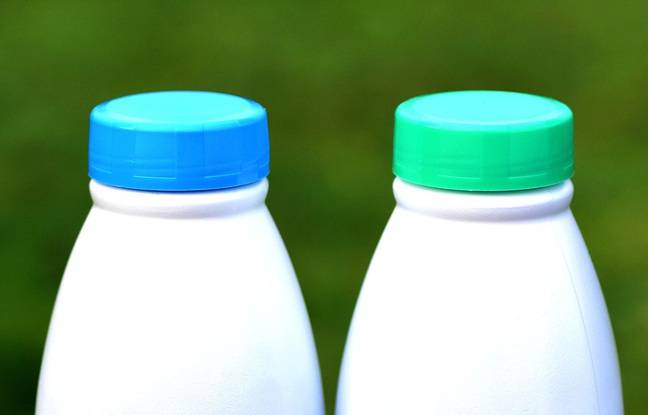 Max Havelaar France, which has labeled fair trade products from developing countries for thirty years, has decided to “take the plunge” and “adapt this experience to French agricultural productions”, announces Blaise Desbordes, general manager of the association .

The reflection was launched 18 months ago, he told AFP a few days before the Fair Trade Fortnight (May 8 to 23). “We said to ourselves ‘what do we do with the expectations of consumers vis-à-vis French peasants’, a significant part of whom has difficulty making a living from their work.”

The association has chosen to work on milk and wheat. Sweet or vanilla yogurts and labeled chocolate biscuits should thus be marketed at the end of the year. The Fairtrade / Max Havelaar label, which is based on specifications, guarantees in particular “better remuneration for farmers” and respect for the environment. It currently concerns products from southern countries, such as bananas, coffee, cocoa, tea, cane sugar, etc.

The management of the association therefore had to explain its approach internally. “I went to make a plea in front of small African and Latin American producers”, members of the FairTrade / Max Havelaar movement, says Blaise Desbordes. They pointed out to him that French farmers had better living conditions than them. “I told them that the French consumer would not understand that Max Havelaar is not interested” in the fate of the peasants of France.

An “unprecedented” method for setting the guaranteed price

To adapt his label, Max Havelaar has taken care not to have a global approach due to variations in production costs and yields from one region to another. It adopted an “unprecedented” method of setting the guaranteed price according to the territory and a quantified income target for the farmer.

For his first fair trade milk, he worked with the ACLCCP (Association Centrales des Dairies Cooperatives des Charentes and Poitou) which hopes that this will help “to keep the dairy industry in decline for several years” in this region. For wheat, the association works with cereal growers in the southwest, where yields are too low to allow many farmers to generate decent income.