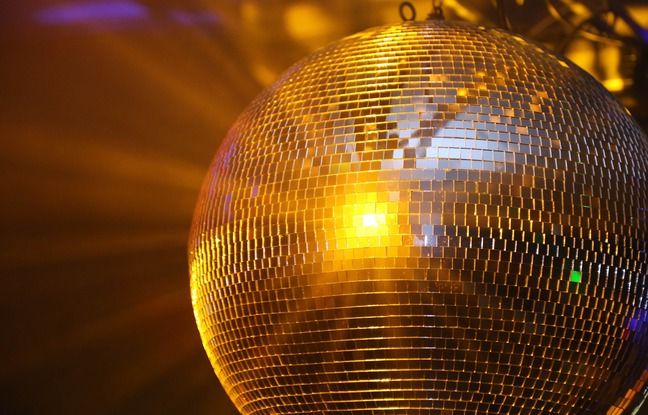 A 21-year-old Frenchwoman was arrested and prosecuted Tuesday for having organized a party with thirteen other French students in an apartment in Thessaloniki, Greece, despite the confinement, we learned from a police source.

Tuesday at dawn, the police broke into an apartment after being warned by tenants of the building who were protesting against the “disturbance of public order”, according to the same source.

Hidden under the beds

During the police intervention, fourteen French students, staying in Greece as part of the European Erasmus program, tried to hide under the beds, sofas, in wardrobes and on the balcony, according to public television ERT .

But the police discovered them, arrested the tenant of the apartment, this 21-year-old French student, who was fined 3,000 euros as the organizer of the party.

The prosecution on Tuesday opened criminal proceedings against her for violating the rules on the risks of “transmission of contagious diseases” before releasing her. She faces a five-year prison sentence. Fines of 300 euros were also imposed on his 13 comrades, the majority of whom study law.

In strict confinement for more than four months

In strict containment for more than four months, Greece is facing a third wave of the pandemic. Police have stepped up checks to enforce restrictions on barrier gestures, mask wear and gatherings.