From Macron to Merkel, political reactions to the Brexit deal 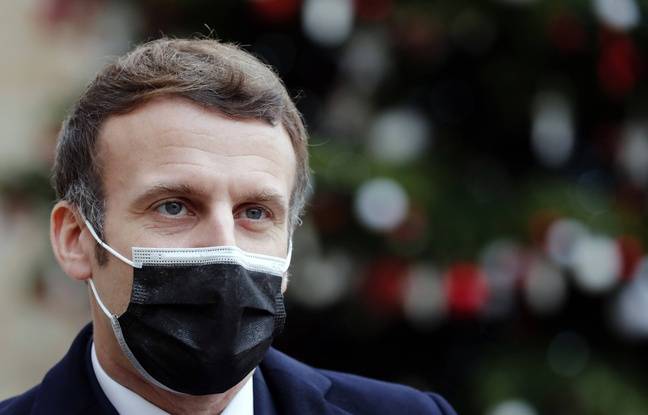 In the wake of the announcement of the agreement between the European Union and the United Kingdom to make Brexit a reality, and while the President of the European Parliament clarified that he “will decide whether or not to give his approval to the next year ”, the political reactions were not long in coming.

It constitutes “an essential step to build a new relationship with the European Union as friends, neighbors and partners”, according to the Prime Minister who had called the referendum on Brexit. Theresa May, who had succeeded her and had resigned for failing to have Parliament adopt the exit agreement that she had negotiated with the Europeans, for her part stressed that the agreement brought “confidence to companies” and helped to “keep the flow of trade”.

Scotland believes it is time to become an ‘independent European nation’

For her part, Scottish Prime Minister Nicola Sturgeon (pro-independence) did not fail to declare that it was time for the British province to become an “independent European nation”. “Brexit is coming against the will of the people of Scotland”, who voted 62% against leaving the EU, she tweeted, stressing that “no deal can ever compensate for what Brexit is for us. remove ”, while London refuses Scotland a new referendum on independence.

Irish Prime Minister Micheal Martin, meanwhile, said that this agreement would allow us to focus now on “our management of a good relationship in the years to come”.

European unity and firmness have paid off. The agreement with the United Kingdom is essential to protect our citizens, our fishermen, our producers. We will make sure this is the case. Europe is moving forward and can look to the future, united, sovereign and strong.

On the European side, Emmanuel Macron was pleased to see that “European unity and firmness paid off”. “The agreement with the UK is essential to protect our citizens, our fishermen, our producers. We will make sure that this is the case ”, however warned the French president on Twitter, adding that“ Europe is moving forward and can look to the future, united, sovereign and strong ”.

Finally, German Chancellor Angela Merkel said she was “very confident” on the “good result” of this agreement and welcomed the fact that the United Kingdom continues “to be an important partner for Germany and for the United Kingdom. European Union outside the European Union ”, while this compromise still needs to be validated by the member states.