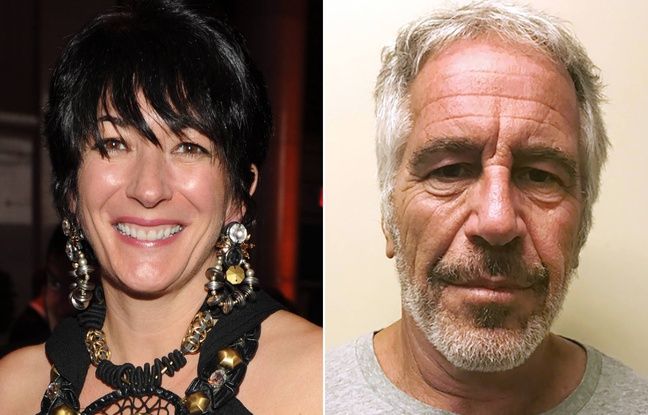 The New York court on Monday refused the request for release on bail from the British Ghislaine Maxwell, accused of trafficking in minors in the United States, American media reported on Tuesday.

Ghislaine Maxwell, detained since her arrest on July 2 after several months on the run, continues to present an extreme risk of flight, said Manhattan federal judge Alison J. Nathan.

The trial scheduled for July 2021

Personality of the jet-set living in the United States since 1991, Ghislaine Maxwell denies having recruited young girls, some of them minors, for the financier Jeffrey Epstein, who died in detention in August 2019 and of which she had been the collaborator and lover. Lawyers for the daughter of former British media mogul Robert Maxwell had requested her release on bail in a deal totaling $ 28.5 million that provided for her confinement with electronic surveillance. They had insisted on her close ties with the United States in particular thanks to her husband, married in 2016.

In a letter to the court quoted by ABC News television, Ghislaine Maxwell’s husband assures that he “never witnessed anything with Ghislaine that resembles inappropriate conduct; on the contrary, the Ghislaine that I know is a wonderful and loving person ”. The judge however considered that “the court again concludes that no condition for a release can reasonably ensure the presence of the accused in the proceedings to come”. She had already ordered in July the continued detention of Ghislaine Maxwell until the opening of the trial set for July 12, 2021.

The choice of the accused to plead not guilty deprives, for the moment, the American authorities of a potentially explosive testimony, likely to implicate, in addition to Jeffrey Epstein, prominent personalities. Ghislaine Maxwell is charged with six counts, including trafficking in minors, inciting prostitution, over a period from 1994 to 1997, and having lied under oath in 2016 in civil proceedings. If found guilty of all charges, the 58-year-old woman would face life imprisonment. She allegedly recruited teenage girls from several cities around the world for Jeffrey Epstein to have sex with the financier.

According to the indictment, she was present during several of these reports and even participated regularly. The incriminated facts predate those which led to Jeffrey Epstein being indicted in July 2019, which dated back to the early 2000s. The three alleged victims cited in the indictment, and whose identity no. was not disclosed, were all minors at the time of the alleged facts, the youngest only 14 years old. Two of them were allegedly sexually assaulted by Jeffrey Epstein. Arrested in July 2019, the latter hanged himself in his cell in early August. Ghislaine Maxwell says she has not had contact with him for at least ten years.