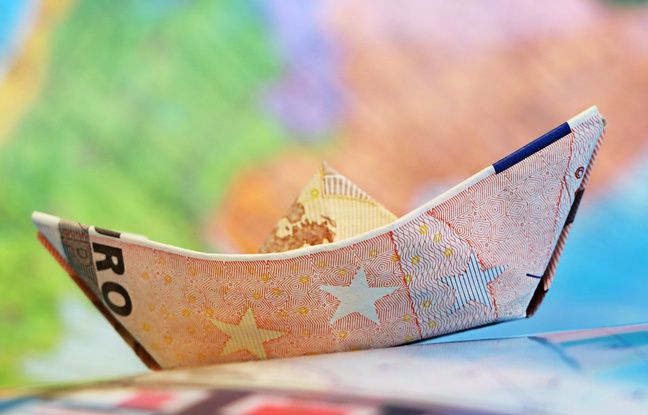 Each year, tax evasion in the world, on the part of companies or individuals, costs States 427 billion dollars, for the benefit of tax havens or countries with little scrutiny, reveals the NGO Tax Justice Network, this Friday .

In its report, the NGO scrutinized tax evasion country by country in an attempt to shed light on financial flows known to be opaque. The figures, released as the world battles the pandemic, were compiled from multinational corporations’ declarations to tax authorities, recently released by the OECD, which date back to 2016.

The richest regions, the big losers

For individuals, the NGO relied on bank deposit data available from the Bank for International Settlements (BIS) from 2018. The NGO considers tax evasion any financial flow abroad with a view to ‘avoid taxation, without entering into the debate of whether it is illegal or not. Of this sum of $ 427 billion that escapes tax, the equivalent of the annual salary of 34 million nurses, 245 billion are the work of companies and 182 billion individuals.

The report explains that multinationals move the equivalent of 1.380 billion dollars in profits to tax havens, but also to several rich countries which do not always belong to blacklists like the one established by the EU. Individuals place a total of more than 10,000 billion in financial assets.

The regions that lose the most are the richest. North America loses 95 billion dollars and Europe 184 billion, that is to say, by comparison in full pandemic, respectively 5.7% and 12.6% of their budget dedicated to health. Latin America and Africa lose less money, but the impact is much heavier, since this represents 20.4% and 52.5% of their health budget respectively.

The report also examines the countries that benefit the most from this tax evasion. The Cayman Islands, overseas territories of the United Kingdom, are the big winner, capturing 16.5%, ahead of the United Kingdom (10%), the Netherlands (8.5%), Luxembourg (6, 5%) and the United States (5.53%). “Under pressure from large corporations and tax havens like the Netherlands or the United Kingdom and its network, our governments have put the desires of wealthy companies and individuals before the needs of everyone else,” said Alex Cobham, director General of Tax Justice Network, quoted in a press release.

This report, released on the eve of the virtual G20 summit hosted by Saudi Arabia, urges world leaders to allow the publication of country-by-country tax data for multinationals, while OECD figures are only released. aggregates. Finally, the NGO pleads for more taxing companies and wealthy individuals in order to reduce the inequalities caused by the pandemic.