Google Maps gets his address wrong, a man deprived of delivery for 3 years 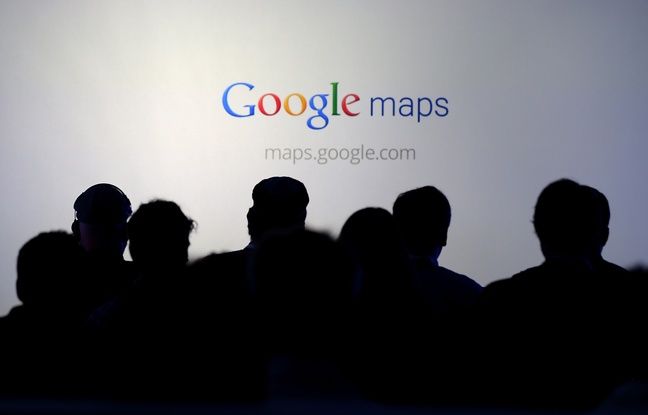 For three years, Simon Borghs tried to prevent Google Maps, to no avail. The address of this inhabitant of London (United Kingdom) being wrong since 2018, the man could not receive any delivery, reports The Guardian relayed by Phonandroid.

It all started in 2018. Following a Google Maps update, the postcode of the Londoner’s address suddenly changed. From now on, it is impossible to be delivered or to return home by taxi or VTC: his address on the GPS application then located him 800 m from home, in the middle of a city park.

He gets around the problem

The man then tried to contact Google Maps in order to have his address corrected. He wrote several times to “local guides”, people responsible for handling this kind of error at the local level. Via the form to add a missing address to the application’s database, he again gave his full – and correct – address to Google Maps.

He has also, several times, written and explained his problem on the application’s community forum. In vain: for three years, Google Maps has not once seized on its situation. In the meantime, Simon Borghs had found alternatives: he gave his correct address in the delivery info, or had himself delivered or dropped off by car at an address close to his own.

No explanation from Google

The Londoner ended up contacting a media to tell his story. The matter quickly gained publicity, and in less than 24 hours Google Maps corrected its address and postal code on the application. The American giant, however, did not bother to explain the bug or the time it had taken to manage the problem.

A story that questions Simon Borghs a lot. Indeed, many services use Google Maps to geolocate customers and deliver them. “Our daily life relies on the accuracy of this information,” he says. “You could say it’s a public service that is not treated with the appropriate level of care. “