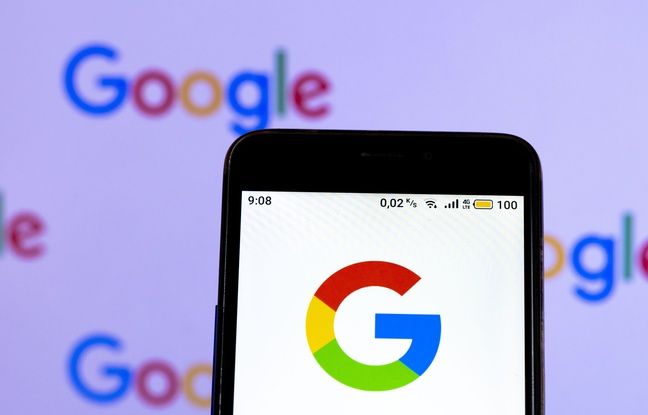 Google was sentenced to a fine of one million euros in France after having established a “misleading classification” of hotels in France, substituting a classification established according to its own criteria for that, official, ranging from one to five stars, announced Monday the Suppression of fraud.

Launched in 2019, an investigation by the Directorate-General for Competition, Consumption and the Repression of Fraud (DGCCRF) “demonstrated the misleading nature of the ranking of hotels by Google, in particular on its search engine”, according to a press release.

As a result, “the companies Google Ireland and Google France have corrected their practices and, after the agreement of the public prosecutor of Paris, agreed to pay a fine of 1.1 million euros as part of a criminal transaction” .

On the side of the main hotel and catering union, Umih, Laurent Duc, president of the hotel branch, said he was “very satisfied”: “It was crucial for us to protect the stars of classified accommodation: this classification made by Atout France has a value, it corresponds to more than 250 points to be respected: surface area of ​​the room, presence of a bathroom, number of outlets… We protested against this in 2008 ”, he added. He specifies.

However, Google “did not want to hear anything and continued to use stars based on consumer comments, which deceived the public because in France stars are reserved for hotels, tourist residences and classified campsites. They would put on small flowers or small pointed hats, there would be no problem, ”continued Laurent Duc.

The rating, previously assigned to establishments based on information from various third-party sources publicly available online, now reflects only the official French ranking of hotels on Google Search and Maps, Google France said. The DGCCRF, after having received “complaints from hoteliers denouncing the display on Google of a misleading classification of tourist accommodation”, had thus checked in 2019 and 2020 “the nature and fairness of the information provided by the platform”.

The rankings of more than 7,500 establishments had been compared, “on a substantial number of cases”, to the “only official classification existing in France and issued by Atout France”, ranging from one to five stars. It thus appeared that Google “had substituted for the Atout France classification a classification established according to its own criteria”, which “was greatly confused by its presentation and by the identical use of the term + stars +, according to the same scale ranging from a to five, to classify tourist accommodation ”.

This practice, “particularly damaging for consumers, deceived as to the level of services they could expect” by booking accommodation, was also detrimental to hoteliers “whose establishments were wrongly presented as lower classified than in the official classification. d’Atout France ”, according to the DGCCRF.

Believing that this “constituted a deceptive commercial practice”, the DGCCRF had transmitted to the Paris prosecutor’s office the conclusions of its investigations, which resulted in a transaction. Google has been using the official ranking issued by Atout France since September 2019.