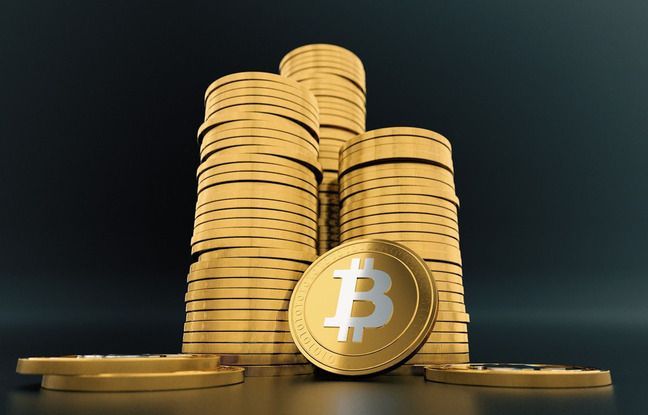 The Indian government intends to put a law banning virtual currencies in the country to a vote in parliament. The text would make it illegal to trade, possess, mine, produce or transfer cryptocurrency, a senior Indian official told Reuters. If it is presented to elected officials, the project will probably be adopted since the movement of Prime Minister Narendra Modi has a clear majority in the chamber.

This law would then become one of the most severe in the world in terms of virtual currency. The country’s finance ministry declined to comment on the information, which has also not been officially confirmed. In January, the Indian government said it wanted to ban private virtual currencies in the long term. Officials had compared the system to a “Ponzi scheme”.

The state then spoke of the development of an official digital currency in the country. Subsequently, the Indian authorities had, however, held more nuanced speeches on the subject. Eight million people in the country have already invested 100 billion rupees (1.17 billion euros) in Bitcoin or other cryptocurrencies, a study estimated in the absence of official figures.

From the entry into force of the law, followers of digital currencies would have six months to liquidate their wallet before risking sanctions or fines. The nature and amount of these remains otherwise unknown for the moment. The source assured that the Indian government was considering “calibrated” sentences, but during discussions on this subject in 2019, politicians had mentioned sentences of ten years in prison.

This measure could tarnish somewhat the meteoric rise of Bitcoin, whose value exceeded $ 60,000 for the first time on Saturday March 13, before falling again. This success is partly due to the recent investments of several billionaires, like the boss of Tesla and SpaceX, Elon Musk.