Government promises 1% of budget will go to disadvantaged neighborhoods 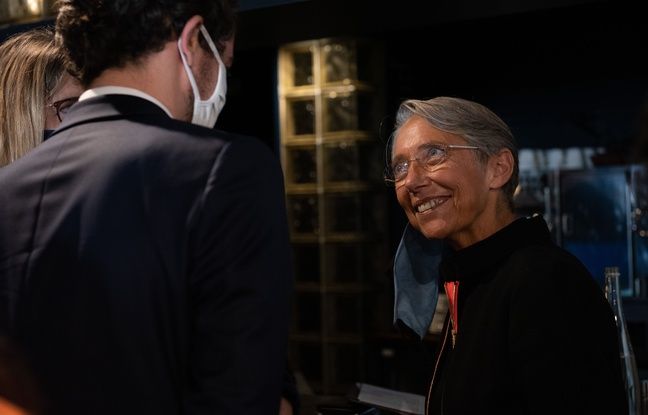 The government assured on Monday that 1% of the 100 billion euros of the recovery plan would be intended for disadvantaged neighborhoods, promising “readability” and “transparency”, at the end of a video conference between elected officials and Prime Minister Jean Castex.

“We have already (…) made this commitment to allocate 1 billion euros directly for the political districts of the city through several projects: that of integration and employment (…), the sector associations, the education sector, everything that is urban renewal, therefore mobility, local shops, the attractiveness of the territory, ”said Minister Delegate in charge of the City Nadia Hai.

Bring the recovery plan to the territories

This meeting with a dozen mayors follows the “call for help”, in the form of a forum, launched by a hundred elected officials, worried about the “social and economic distress” in which the health crisis due to Covid-19 plunged these quarters. They therefore pleaded for a billion of the recovery plan, called “1% solidarity”, be directed to “territories in stall”.

“There are already devices that are currently targeted by this letter,” said Nadia Hai after the meeting. “The challenge that will be ours today is to work on readability, transparency and obviously support communities to request this recovery plan and that it reach them directly in the territories”, a- she added.

Without making a specific announcement, the ministers present on Monday were indeed keen to demonstrate that several measures, as part of the recovery plan, could already benefit disadvantaged neighborhoods, even if they were not clearly identified as such. .

Thus the Minister of Labor Elisabeth Borne mentioned the 6.7 billion euros released for the training and integration of young people, the extension of the youth guarantee, free jobs, the doubling of subsidized jobs …

The Minister for Housing Emmanuelle Wargon underlined the progress of the urban renewal program, the envelope of which has been increased to 10 billion euros. “The elected officials tell us that there is a complementary need to improve existing operations and to be able to finance others and it is a discussion that we are ready to have with them”, she argued. .

Another demand of elected officials, namely the creation of a “National Council of Solutions”, endowed with 75 million euros and intended to “identify, promote and evaluate the solutions that work in the field”, has “not caught the attention of the government, “says Nadia Hai, noting the existence of a” National Council of Cities “.