Governor warned by environmental authorities after trapping and killing wolf 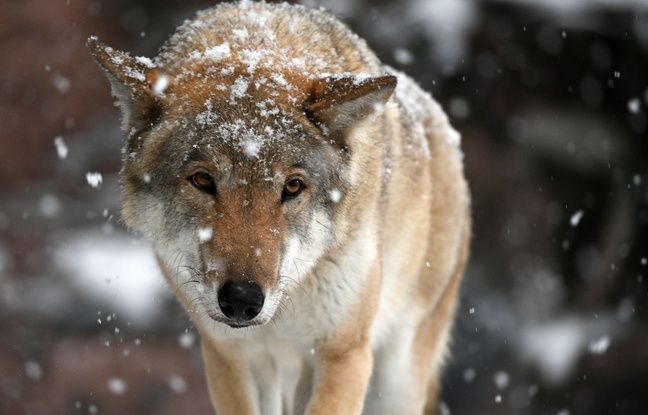 The governor of the US state of Montana has received an official warning from local environmental authorities for trapping and killing a wolf, without having received prior online training. This was reported on Tuesday by a coalition of local media.

Republican Greg Gianforte, newly elected governor of this rural northern US state, trapped and killed an adult black wolf named “1155” in February, just over 9 miles from famous Yellowstone National Park, according to the report. Mountain West News Bureau. While it is legal to trap and kill wolves in Montana, this requires a license and a three hour online training course that aims to provide “the background and rules necessary (to kill a wolf). in an ethical, humane, and legal manner ”, as the training manual emphasizes.

“After learning that he had not finished (the training), Governor Gianforte immediately rectified the error and registered for the wolf trap certification,” responded a spokesperson for the elected official. from the Mountain West News Bureau. Greg Gianforte was cleared by environmental authorities to keep the carcass and skin of the slaughtered wolf.

In 2017, then elected from Montana to the House of Representatives, he had a dispute with a reporter for the British daily The Guardian, and threw him to the ground. The elected official had been sentenced to six months suspended prison sentence and 40 hours of public service. In 2000, Greg Gianforte was fined $ 70 for killing an elk that did not yet have any antlers.

The Montana parliament is currently considering two anti-wolf bills. The first would financially reward trappers and wolf hunters after a catch, and the second would urge state environmental authorities to consider reducing the wolf population to a “viable” level, not less than 150 animals. About 6,000 wolves are scattered across the continental United States today. Nearly 250,000 wolves lived before European settlers landed in the 16th century, and led a veritable campaign of extermination.