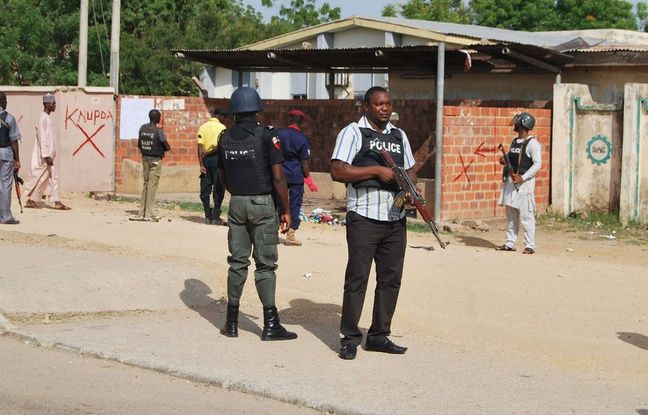 At least eight hospital workers were kidnapped on Sunday, presumably for ransom, from a health facility in northwest Nigeria, local police said. Local sources say fifteen people were abducted, including two nurses and their babies.

Unidentified armed men attacked in large numbers the Medical Center for Tuberculosis and Leprosy in Saye, a locality near Zaria, in Kaduna State at around 3 p.m., and after “heavy exchanges of fire” with police officers. police force, said local police spokesman Mohammed Jalige. “Eight people were kidnapped,” he said, while local sources give a higher toll and claim that the attackers scared the police away by their number.

“Bandits” motivated by the greed

“The truth is that the police abandoned the station after a violent exchange of fire,” said a resident of Saye. “The attack on the police station was a distraction for another group to attack the dormitories of the employees of the health center,” added another neighbor. Criminal groups, commonly called “bandits” by the authorities, terrorize the populations of northwest and central Nigeria. They attack villages, steal livestock and kidnap local personalities or travelers for ransom from the roads. They operate from camps located in the Rugu Forest which spans the Nigerian states of Zamfara, Katsina, Kaduna and Niger.

These bandits are primarily motivated by greed, even if some have pledged allegiance to jihadist groups present in northeastern Nigeria, hundreds of kilometers away. Recently, these criminal groups have launched attacks on schools and universities, carrying out mass kidnappings of students for ransom.