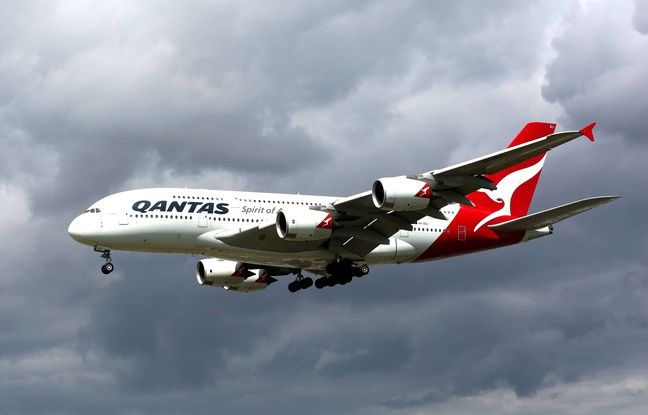 Nearly a million Australians will be able to fly at half price to discover the huge island-continent as part of a government plan to boost domestic tourism. An announcement that comes at a time when international borders remain closed due to the Covid-19 pandemic.

Prime Minister Scott Morrison has announced that his government will spend 1.2 billion Australian dollars (778,000 euros) to subsidize some 800,000 plane tickets to areas far from large cities and “heavily dependent on international tourism”.

These tickets are meant to encourage Australians to vacation to such famous destinations as the Great Barrier Reef, the sacred site for the Aborigines of Uluru and the beaches of the Gold Coast. Thirteen destinations are offered. Australia’s external borders have been closed for a year to protect the whole country from the new coronavirus. At the beginning of March, this measure was extended for three months.

Before the pandemic, international tourism accounted for around 45 billion Australian dollars (30 billion euros) each year. A vast employment assistance plan has made it possible, for a year, to save millions of jobs across the country, but it is due to end at the end of March. Thousands of people working in the most affected sectors, especially tourism, fear finding themselves unemployed.

These half-price tickets will be offered from April, with the government and Australians hoping to help support the sector. The initiative has been hailed by struggling airlines Qantas and Virgin Australia, while others in the industry deem it insufficient. Scott Morrison said the program will make a “transition to a more normal way of life for Australians”, adding that the tourism sector “does not want to depend on government support forever”.