His sister was “terrified” at the thought of being tried 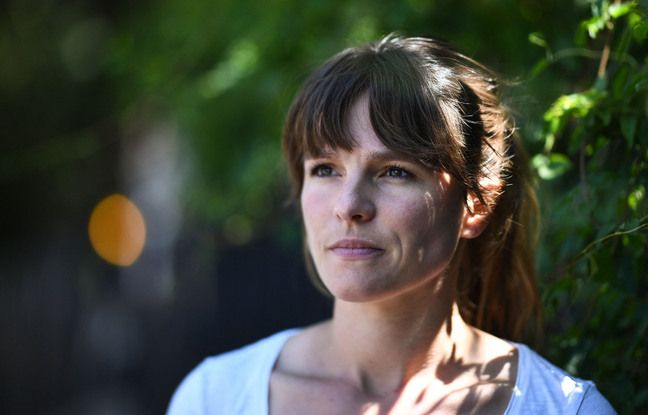 Her brother has been detained in Iran for a year. Blandine Brière said she was “in shock” after the announcement by Tehran that he would be tried for “espionage”, reiterating that her brother Benjamin was “an ordinary French tourist trapped” in a case with political stakes. “We are completely in shock. Seeing such serious accusations becoming clearer against him, it takes on proportions that we cannot control and it terrifies us, ”she told AFP.

Tehran confirmed on Sunday that Benjamin Brière, detained for a year in Mashhad, would be tried for “espionage” and “propaganda” against the political system of the Islamic Republic of Iran. According to his Iranian lawyer, the young man is accused of spying for “photographs of prohibited areas” taken with a recreational drone in a natural park in Iran. According to his sister, he was arrested in May 2020 while crossing Iran as a tourist, during a long trip in a campervan that began in 2018.

“We can imagine that the stake is elsewhere, that it is completely beyond us. He was trapped. Benjamin is not a spy, he is an ordinary French citizen, a tourist who found himself caught in an unreal affair, ”explains Blandine Brière, asking that his brother“ not be a hostage in any negotiations. “.

The young woman was able to speak to him four times in a year. Their last conversation was on May 23. “He was fine, as much as possible. There are thirteen of them in a dormitory, without any privacy. He is learning Persian and working with leather, which allows him not to give up, even if he realizes what a mess he is. “

An open letter to Emmanuel Macron

According to her, Benjamin Brière is entitled to a consular visit every two months and he can call the consul when he wishes. “But the French authorities have no concrete information to provide him or us,” she lamented.

“We are angry, we have no visibility. We wisely kept silent for months, as we had been asked, but it is no longer possible, we are standing still. We are asking for help from the French authorities, someone tell us: we are taking care of it, we will get it out of there, ”she added. Blandine Brière wrote an open letter to President Emmanuel Macron last week to “implore” him to put an end to this situation.

Iran retains more than a dozen Western passport holders, most of them binational, which NGOs condemn as a hostage-taking policy designed to obtain concessions from foreign powers. In recent years, the Islamic Republic has carried out several exchanges of detainees with foreign countries. During the negotiations underway in Vienna – in which France is participating – to try to relaunch the international Iranian nuclear agreement of 2015, Tehran made it known that it was still open to exchanges of detainees.