Historic complaint against “Wagner” fighters for the murder of a Syrian 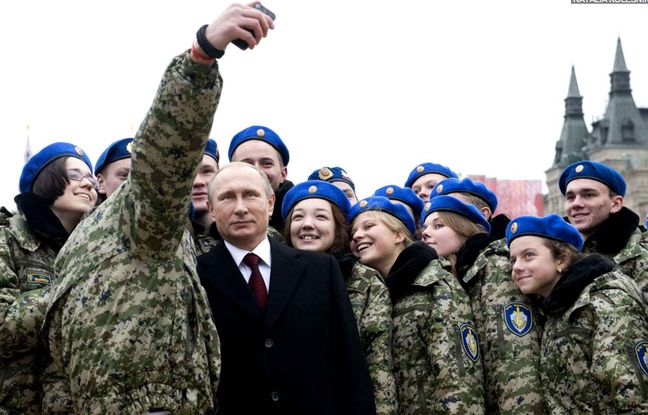 Hoping to draw attention to this group with troubled links with the Kremlin, three NGOs filed a complaint on Monday in Russia against mercenaries from the opaque “Wagner” organization for the extremely cruel murder of a Syrian in 2017.

“This is the very first time that such an action has been brought by the relatives of a Syrian victim against Russian suspects”, noted in a statement the three NGOs – the Syrian Center for Media and Freedom of Expression (SCM), the International Federation for Human Rights (FIDH) and the Russian organization Memorial.

A chain of impunity

They claim to have identified and “produced evidence” attesting that Wagner’s men tortured and beheaded a supposed deserter from the Syrian army, in 2017. “This complaint is important because we are not dealing with a single crime but with a whole chain of impunity, ”said Memorial official Alexandre Tcherkassov.

Sent to the Investigative Committee, the Russian body responsible for the main criminal investigations, it must now examine it and decide whether or not to initiate criminal proceedings. The video of the murder was revealed in 2018 by the independent newspaper Novaïa Gazeta. Russian-speaking men are seen hitting their victim with a hammer and then dismembering him, eventually spraying him with gasoline and setting his body on fire while his head was suspended from a pole.

A complaint with little chance of success

It is in the name of the family of this man, Mohamad A., that the complaint was filed. However, it has little chance of leading to a trial, the Russian justice being reluctant to investigate the crimes of its soldiers.

A first complaint filed in 2020 by Novaïa Gazeta, which had identified a man in the video and reported other abuses, had gone unheeded. This complaint comes on the tenth anniversary of the Syrian conflict, in which Russia intervened in 2015 to help Bashar al-Assad.