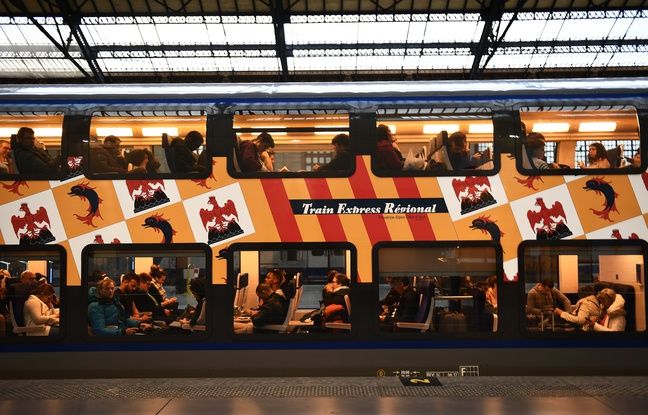 Who will drive the trains of the Marseille-Toulon-Nice line and those of the “Nice railway star”? Again the SNCF which had announced that it would present itself “to all calls for tenders”? Or other operators? In the Paca region, the first in France to launch into opening up to competition for the operation of its TER network, the verdict must be reached “during the summer”, explains to 20 Minutes the regional adviser in charge of transport and senator Philippe Tabarot (LR).

“The call for tenders is over,” he explains. Our services analyze the admissibility of the proposals and will now enter into a competitive dialogue ”.

Officially, nothing yet filters on the number, nor on the name of the candidates in the running. If the presence of SNCF, the current operator, is indeed no doubt, the French Transdev and the Italian Trenitalia could also be on the rails of negotiations.

As a result, 33% of Paca’s TER lines, ie a market estimated at 2.4 billion euros divided into two lots. The first includes the three Riviera axes: Les Arcs-Vintimille, Cannes-Grasse and also Nice-Tende, partially destroyed by storm Alex. “The new operator will come into action in December 2024. It will have the obligation to improve the quality of the offer and to build a maintenance center in Nice-Saint-Roch”, specifies Philippe Tabarot.

In the line of sight: savings for the region

The second contract will be concluded for the Marseille-Nice line, which the region would like to make much more frequent. “With an almost doubled rate, that is to say a train every hour, indicates again the elected official. For this lot, the start of operation is scheduled for June 2025 to give more time to the operator who will have, in addition to building another maintenance center in Nice-Ville, and choosing new equipment to replace aging trains. “

In both cases, this call for competition, mandatory from 2023 for French TER lines whose operating contracts are due to expire, should allow the Paca region to save money. It remains to be seen whether they will affect the price of tickets or whether the community will use them elsewhere.