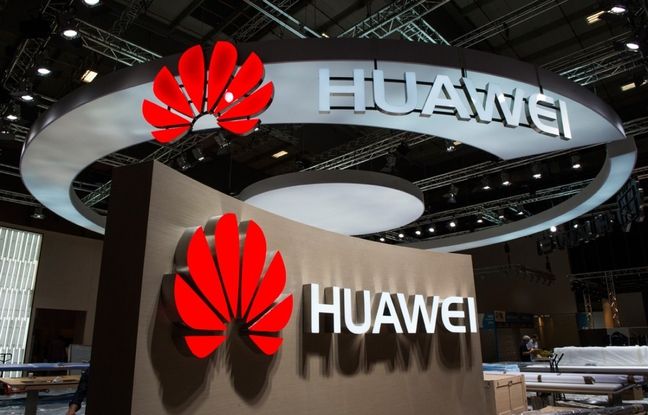 It’s official, Huawei has separated from its Honor subsidiary. From now on, the Chinese group will have nothing to do with Honor. A decision that follows the political and economic pressures that Huawei has been subject to for many months.

The rumor had been circulating for some time, so Huawei’s announcement comes as no surprise. Honor was thus acquired by the Shenzhen Zhixin New Information Technology Co. consortium, founded for the occasion by more than 30 companies linked to the brand. The smartphone manufacturer therefore remains a Chinese company. As to the amount of the sale, Huawei did not wish to communicate on this subject.

A profitable separation for both parties

Since its inception, Honor has sold over 70 million smartphones per year on average. By remaining on the hooks of Huawei, the manufacturer could have suffered the American restrictions applied to Huawei and therefore, have difficulty achieving this sales figure in the future. The former parent company of Honor specifies in its press release that it will no longer have any action or involvement in the management of Honor.

It remains to be seen whether this will be enough to shield Honor from the tensions between the United States and Huawei, but also whether the entry-level and mid-range smartphone maker will manage to cope without the protection of its home. mother.

For its part, Huawei will be able to concentrate on the development of high-end products, where Honor offers above all very attractive devices with reduced profit margins for the company. Huawei’s decision will obviously have an impact on its sales volumes, but in the end, the Chinese group could maximize its profits. In addition, Huawei will also be able to focus on solving the problems that the Chinese company has been facing for a year already by finding a solution for chips and developing its own mobile OS.