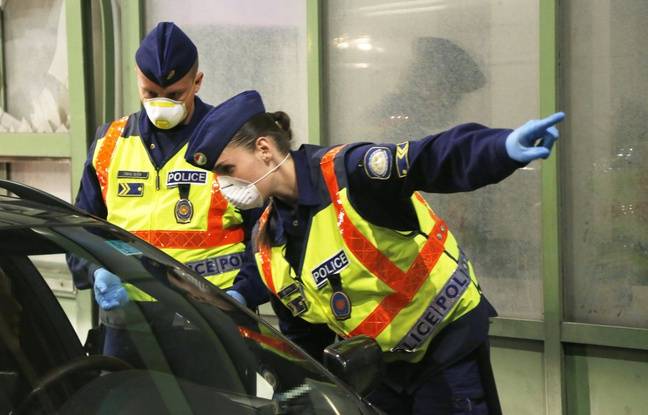 Swept by the third wave of the Covid-19 pandemic, Hungary has posted the highest death rate in the world over the past week, according to the AFP comparative database.

The death toll hit a new daily high of 272 on Thursday, jumping more than 40% (compared to the previous seven days).

The deterioration of the situation has raised this country of 9.8 million inhabitants to the first rank in the world over the period, with 15.7 deaths per 100,000 inhabitants, ahead of the Czech Republic, Bosnia, Slovakia and Bulgaria. Contaminations have exploded since the appearance of the British variant in February: just under 10,000 new cases have been identified over the last 24 hours. Hospitals are being overwhelmed by the influx of patients – nearly 12,000 currently being treated – while staff are lacking, the Hungarian Medical Council (MOK) warned this week.

“The operating rooms have closed, their ventilators are used by Covid patients fighting for their lives,” he wrote in a statement, an official comparing the situation to that of Bergamo, an Italian city martyred by the Covid in the spring of 2020. Medical students have been called in to help, and some institutions have requested the help of volunteers.

Only European country to administer Chinese and Russian vaccines

The authorities, who do not allow the media to access the Covid units, tried to reassure on Thursday. “The situation is serious but the system has sufficient capacity to cope with these high numbers,” Gergely Gulyas, head of Viktor Orban’s office, told reporters. The government is banking on its vaccination strategy to stem the spread of the virus.

Hungary, the only EU member to administer the Chinese Sinopharm and Russian Sputnik V vaccines, in addition to those delivered by Brussels (Pfizer-BioNTech, Moderna and AstraZeneca), is in the lead in the European Union, just behind Malta. To date, more than 1.7 million people, or 18% of the population, have received at least one dose. As soon as the figure of 2.5 million is reached, the restrictions can be relaxed and schools reopen, no earlier than April 12 or 19, said Gergelys Gulyas.