“I did not see a BUK missile”, says suspect 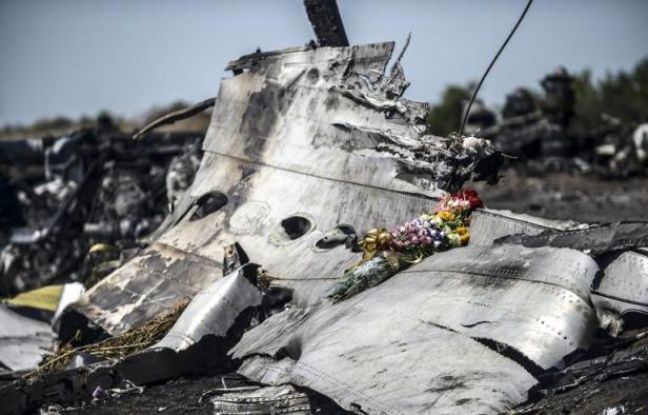 A suspect tried by a Dutch court for his role in the plane crash of flight MH17 over Ukraine in 2014 said on Tuesday that he had seen no sign of the type of missile used according to the accusation to bring down the device. “I did not see a BUK missile,” Oleg Poulatov said in video testimony recorded in Russia and shown Tuesday by his lawyers in court in Schiphol, a suburb of Amsterdam.

The Malaysia Airlines Boeing 777, which left Amsterdam for Kuala Lumpur on July 17, 2014, was hit in mid-flight by a Soviet-designed BUK missile, according to investigators, over the area of ​​armed conflict with the pro-Russian separatists in eastern Ukraine. All 298 people on board, including 196 Dutch, were killed.

The Russians Sergei Doubinsky, Igor Guirkine and Oleg Poulatov, as well as the Ukrainian Leonid Khartchenko, four senior officials of the pro-Russian separatists from eastern Ukraine, are being tried by the Dutch prosecution. They are being prosecuted for murder and for having been deliberately involved in the plane crash by conveying the BUK anti-aircraft missile system, before it was activated by other as yet unidentified people.

The four men, the first suspects charged in the case, face life imprisonment. Only Oleg Poulatov chose to be represented by Dutch lawyers, the other three are tried in absentia. “No BUK or any order related to a BUK was mentioned during the meetings”, in which he participated on the day of the crash, added Oleg Poulatov.

The international team of investigators, led by the Netherlands, established in May 2018 that the plane had been shot down by a BUK missile from the 53rd Russian anti-aircraft brigade based in Kursk (southwest). The Netherlands and Australia have openly accused Russia of the deaths of its nationals. Moscow, for its part, has always vehemently denied any involvement in the crash and blamed Kiev.