“I have no reservation”, the difficult observation of the tourist sector of these winter holidays 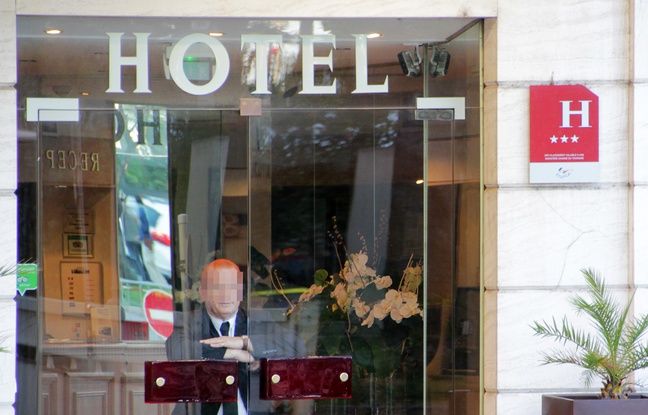 While the Paris academy (and all those in zone C) has just been on winter holidays, students in zone A (including Grenoble, Dijon, Bordeaux, Lyon) have already been taking advantage of it for a while. week. Usually 30% of tourists to the Coast come from the capital. But after a first “very calm” week, tourism professionals remain pessimistic about those who arrive.

“For those who are open, we are at 30% of the occupancy rate,” indicates Laurent Rossi, executive director of the Summer Hotels group. Four of our nine hotels are closed. Finally, there are very few leisure bookings, mostly people who work. The only moment of happiness was during the Valentine’s Day weekend when local and even departmental customers came to escape and played the game by coming to us. “

For the director of the group for twenty years, “on the tourist side, there is nothing”. He explains: “We participate in the collective effort by opening up, so that the cities are not dead. But if I had only one hotel, I would already be closed. We don’t make money. February, vacation or not, will be January’s twin brother: we do what we can with what we have. “

Laurent Rossi understands that the offer is not “engaging with the current situation. The room-service meal tray, for a couple, an evening, that’s fine. But with children and a reservation for a week, this is not an option. “

“The decree has dissuaded holidaymakers”

As for seasonal rentals, it’s the same thing. “I hardly had any reservations, worries Frédérick Seidita Aires, vice-president of the Professional Union of Tourist Rentals (UPLT). And for this week, it’s not much better. The influx of tourists feared by Christian Estrosi did not materialize. Especially because there are no foreigners [ils représentent 53 % des touristes de Nice selon les chiffres de l’Office du tourisme] and that, despite the closure of the ski lifts, many French people still went to the mountains. “

According to the vice-president of the UPLT, the municipal decree taken by Christian Estrosi on January 25 to prohibit seasonal rentals has “dissuaded the few holidaymakers who were preparing to come to Nice”.

In the meantime, arrested or not, to the question, “Are there people?” “, The answer is” or not “, according to professionals in the sector.