Identity fraud, a growing scourge in times of crisis 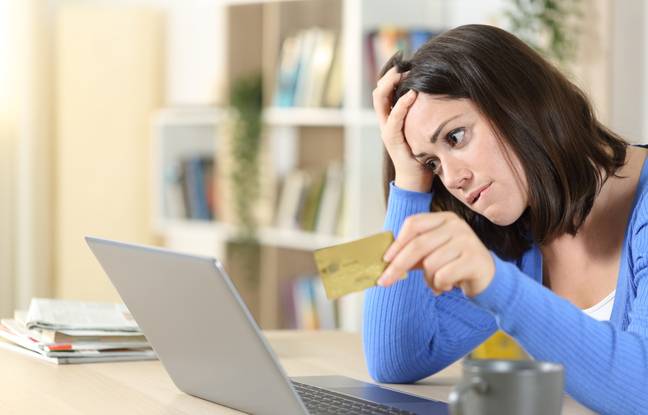 Impersonating someone else can pay off big. Opening a bank account with a false identity, obtaining public financial aid without rights or even shopping to the detriment of others are some of the many operations that encourage fraudsters to falsify official documents. And times of crisis are a boon for offenders.

A question of expediency

According to the annual barometer established by Onfido, a company specializing in identity verification and online authentication on behalf of financial services and web platforms, the average rate of this type of fraud has risen sharply since spring 2020 worldwide (+ 41% attempts in one year) and in France (+ 29%, with a peak of 13.4% in June), going from 6.6% to 8.5% in one year to nationwide.

Gimena Diaz, vice-president of Southern Europe of the company and former head of PayPal France, explains the causes of this phenomenon. “All crises, in general, have an impact on fraud, since two main elements are then combined: the need, in other words the financial problems that encourage taking action, but also the opportunity to do so. However, 2020 has been a year of acceleration of digitization in a very short time. “Between a rapid development of online services and a flood of consumers who used to make a number of transactions in the physical world and who found themselves digitized by force of circumstances, many security breaches have left the free field for delinquents.

After sifting through several million transactions, Onfido has realized that it is mostly occasional fraudsters who have benefited from the pandemic. Indeed, so-called “easy” fraud has exploded by + 25% in France and represents two out of three attempts (66%) in 2020. We are talking here about people who have used techniques available to all to falsify the text or photo of official identity documents such as passport, identity card, visa, residence card or driving license.
Some also try to bypass the verification procedures that require taking a selfie.

And in 2020, the disguise was particularly fashionable. “Even though these techniques already existed, we saw the significant use of 2D face photos that we put in front of us by making holes for the eyes, as well as more elaborate resin masks printed in 3D and threaded on the head ”, details Gimena Diaz. For their part, seasoned fraudsters are increasingly turning to deep fakes, these techniques making it possible to create a face in a completely digital way and even to integrate it into a faked video.

Sensitive operations in the line of sight

The financial sector is a prime target for fraudsters. However, in France, it is e-commerce that has been the most affected by the phenomenon, with more than 2.5% suspected of fraud, against 2% for banking services in 2020. Results once again explained by the very strong increase in web services due to health restrictions.

The most valuable transactions are in the spotlight. It may thus be purchases of several hundred euros payable in installments on an e-commerce site which requires identity verification. Likewise, opening a bank account, activating it, but also recovering your password are all sensitive procedures.

The trend towards digitalization requires certain precautions to be taken. Individuals should be very careful in digitizing their personal information to ensure that it does not end up within the reach of the first comer to the Internet. Likewise, in the event of theft or loss of your papers, file a complaint immediately, notify your bank and closely monitor any new transaction.

Companies have a duty to secure their customers’ data and must adapt their verification tools to the development of new attacks. Beyond the email, a phone number and the provision of an official document, more and more web platforms require, for example, to confirm their identity by taking a selfie for any important transaction.