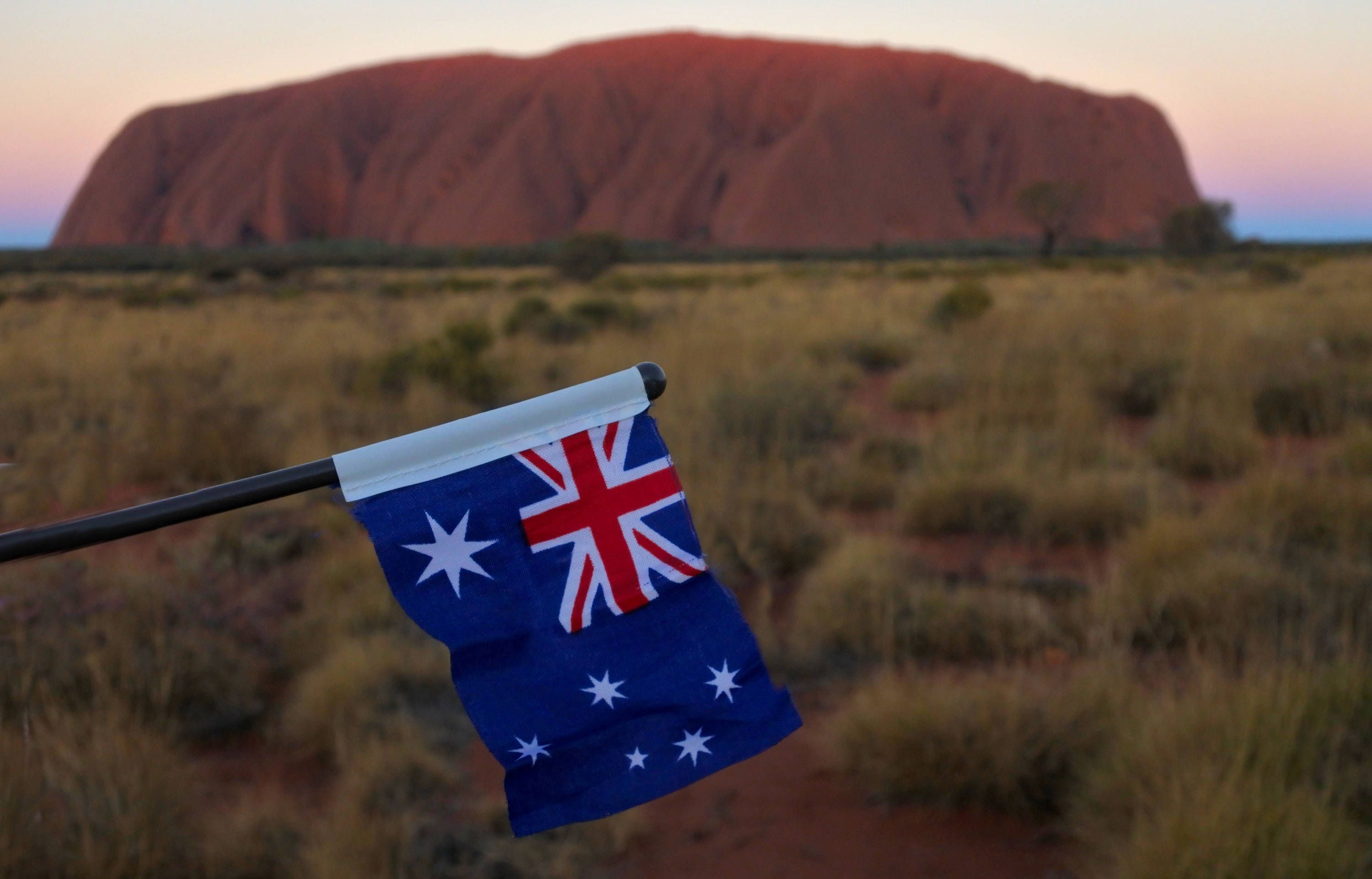 Following the outbreak of a Covid-19 outbreak, more than five million residents of Melbourne, Australia’s second largest city, have been ordered to confine themselves as of midnight Thursday.

This seven-day confinement concerns the city of Melbourne as well as the state of Victoria which surrounds it, declared the acting Prime Minister of this state, James Merlino, while the number of cases related to this cluster has doubled, passing at 26. “We are dealing with a highly infectious strain of the virus, a disturbing variant, which is spreading faster than what we have ever recorded,” said James Merlino.

This variant B.1.617, detected in India for the first time, shows increased transmissibility. This containment measure, intended to have the effect of a “circuit breaker”, should allow health authorities to trace contact cases as effectively as possible. For a week, residents will only be allowed to leave their homes for urgent needs, in particular to be vaccinated.

James Merlino has accused the conservative federal government of being partly behind this lockdown due to the slow pace of the coronavirus vaccination campaign. “If more people were vaccinated, the circumstances would be very different from what we know today. But unfortunately, this is not the case, ”he said. This is the fourth containment of Australia’s second largest city since the start of the pandemic.

The slowness of the vaccination campaign criticized

Thousands of Melbourne residents had already been ordered to confine themselves after cases were recorded in dozens of locations, including a stadium and nightclubs. In recent months, Australians have experienced few restrictions as the huge island continent has been successful in curbing the pandemic. Voices were raised, however, to denounce the slowness of the vaccination campaign which made the country vulnerable.

The Labor opposition criticizes the government for not reviewing the quarantine system for travelers arriving from abroad, which has shown failures. “If we had had an alternative to hotel quarantine (…), we wouldn’t be where we are today,” said James Merlino. Only 3.7 million doses administered to a population of 25 million inhabitants. Australia has totaled less than 30,000 cases of Covid-19 since the start of the pandemic, with less than a thousand deaths in the country.