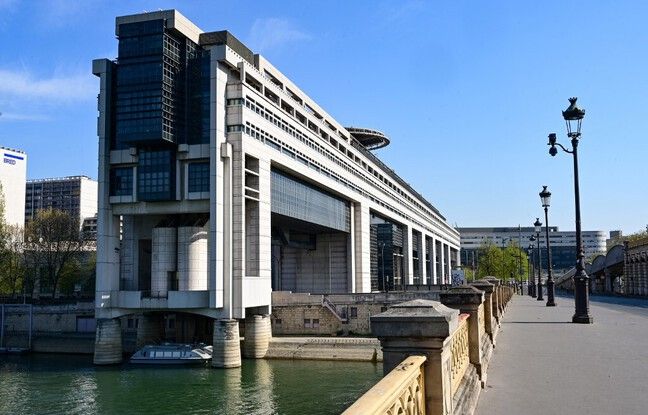 Public debt soared in France last year to 115.7% of gross domestic product (GDP) and the deficit widened to 9.2%, its “highest level since 1949”. of an unprecedented health and economic crisis, INSEE said on Friday.

The debt thus reached 2,650.1 billion euros and the deficit 211.5 billion euros, even if the drift in public finances is a little less important than what the government expected, which was counting on a deficit of 11.3% and a debt of around 120%. In 2019, before the crisis, the debt stood at 97.6% of GDP and the deficit at 3.1%. But the Covid-19 pandemic has plunged the French economy, with a recession of 8.2% in 2020, and pushed the government to massively support the economy to avoid the bankruptcies of companies, deprived of activity by the health restrictions, and job cuts.

Public administration expenditure (State, communities and Social Security) thus jumped 5.5%, or +73.6 billion euros, driven in particular by the increase in social benefits, salaries in the hospital sector and aid unlocked for businesses. At the same time, the decline in activity widened the level of revenue, which fell by 5%, or -63.1 billion euros, due to lower income from taxes and social contributions.

“The increase in spending and the contraction in revenue are more pronounced than in 2009”, at the time of the financial crisis, underlines INSEE. “Revenues had then decreased by 3% and expenditure had increased by 4.1%” for a deficit of 7.2%, added the National Institute of Statistics. For this year, the government plans at this stage to reduce the public deficit to 8.5% of GDP, while the debt should continue to increase to reach over 122%.