In 57 countries, one in two women cannot freely dispose of her body 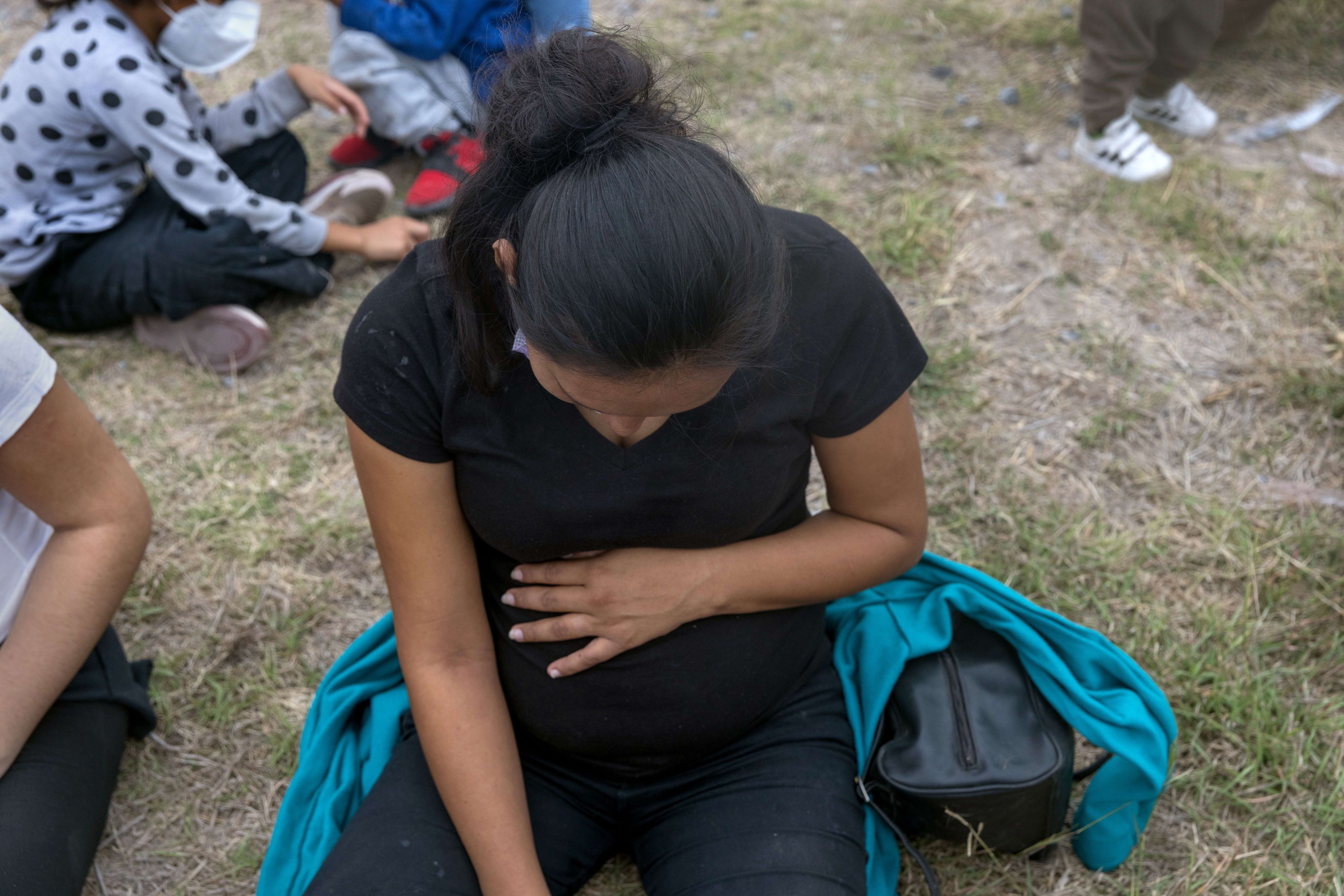 A UN report released on Wednesday is once again sounding the alarm bells about the situation of women around the world. Almost one in two women in 57 countries is deprived of the freedoms related to their body, whether it is sexual relations, the use of contraception or the search for health care.

The authors of this annual report on the state of the world population, produced by the United Nations Population Fund (UNFPA), examined for the first time the bodily autonomy of women. Entitled My body is mine, the report details the violations of women’s rights in these countries, from rape to forced sterilization, including the imposition of virginity tests and genital mutilation. It also examines the prohibition on women to decide for their own body, without fear of violence or without being subjected to someone else’s decision concerning their physical integrity.

“This lack of bodily autonomy has massive implications beyond the profound prejudices for women and girls” such as on “the potential decline in economic productivity, diminished skills and additional costs for the health and justice systems ”, Says UNFPA. The report notes that only 56% of the countries surveyed have laws and policies on comprehensive sexuality education.

This situation “should scandalize us all”

“That nearly half of women still cannot make their own decisions about whether to have sex, use contraception or seek treatment should scandalize us all,” said the director of the UNFPA, Natalia Kanem. “In short, hundreds of millions of women and girls have no freedom over their own bodies. Their life is governed by others, ”she denounces.

The report identifies twenty countries or territories that have laws allowing a rapist to marry his victim in order to escape prosecution and 43 states that do not have legislation on spousal rape. More than 30 countries impose restrictions on the movement of women outside their homes, the UN report also notes.