In February, global air traffic fell by 75% compared to 2019 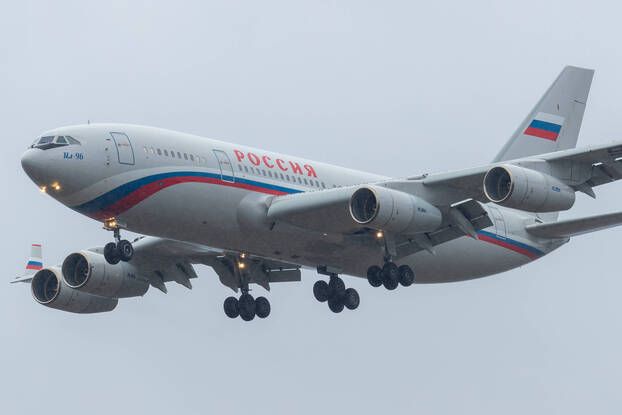 Global passenger air travel continued to decline in February, falling to a quarter of pre-pandemic levels, with international travel divided by ten, Iata said on Wednesday.

According to the International Air Transport Association, global traffic calculated in revenue passenger kilometers collapsed by 74.7% compared to February 2019, with last year not being representative due to the first effects of the crisis global Covid-19. This is a further worsening of the trend after a month of January 2021 to -72.2%, said Iata, whose 290 member companies represent 82% of global traffic. For the whole of 2020, the decline had reached 66%.

A victim of travel restrictions, frequentation on international routes contracted by 88.7% in February, against -85.7% the previous month, and “there is no sign of recovery under current conditions”, noted Iata’s new CEO, Willie Walsh.

The use of domestic lines is less affected by the disaffection of passengers, but in February it represented only 51% of traffic for the same period two years earlier, again an increase compared to -47.8% in 2019. ” The situation of the sector on the passenger side is obviously very difficult, ”said Willie Walsh during a press conference. “This is the most difficult crisis the industry has faced, and I say this from experience, after more than 40 years in the industry,” said Willie Walsh.

Willie Walsh was nevertheless encouraged by the progress of vaccination campaigns and felt that it was necessary to “remain optimistic for the summer season” in Europe. Iata also noted that passenger traffic had halted its decline in North America, although it was still 56.1% lower than in February 2019, a phenomenon of recovery attributed to “the fall in passenger rates. contagion and acceleration of vaccinations ”.