In Japan, Nissan’s civil lawsuit against its ex-CEO opens on Friday 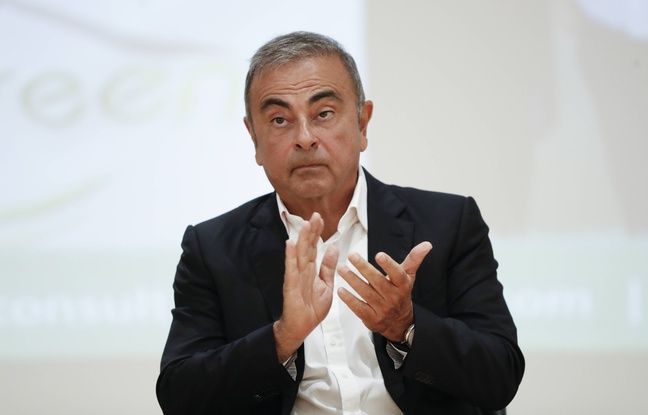 New stage in the Carlos Ghosn affair. A civil lawsuit initiated by the automaker Nissan, which is claiming 10 billion yen (some 80 million euros) in damages to its fugitive former boss, opened this Friday in Japan.

The first hearing was held at the end of the morning at the Yokohama Court of First Instance (west of Tokyo), where Nissan’s global headquarters are based. Accused of various financial embezzlement, Carlos Ghosn fled to Lebanon at the end of 2019 to escape the criminal proceedings that awaited him in Japan, and claims his innocence across the board from the start.

Jets, rents and payments to his sister

Last February, Nissan had filed a complaint in Japan against Carlos Ghosn, in order to recover a “significant part” of the damage caused according to the group by its former boss during years of “bad behavior and fraudulent activities”. This procedure is intended to “make recognize the responsibility of Carlos Ghosn for the harm and the financial losses suffered by the company”, recalled Nissan in a statement published this Friday on its site.

The 10 billion yen in damages claimed must compensate for expenses that Nissan says it made because of the “corrupt practices” of its former boss, such as, according to the group, its use of residences abroad without paying rent , his private use of jets at the company’s expense, or even payments to his older sister for fictitious consulting services.

This amount also includes the costs of Nissan’s extensive internal investigation against Ghosn, as well as the group’s procedural costs in this case in Japan, the United States and the Netherlands. In a statement released this Friday, Carlos Ghosn said he was “certain” that the “exculpatory elements” of his defense will prove that Nissan’s accusations against him are “absolutely baseless”.

Since his arrest at the end of 2018 in Japan, Carlos Ghosn has not ceased to denounce a plot against him, orchestrated by some Nissan executives frightened by a merger project with Renault, in “collusion” with the Tokyo prosecutor’s office. He himself asks for 15 million euros in compensation from Nissan and Mitsubishi Motors for abusive breach of his contract, through proceedings in the Netherlands. He also engaged in a legal battle against Renault to obtain important rights to retirement and performance shares.