In Miami, a school bans its teachers from getting vaccinated with false arguments to support it 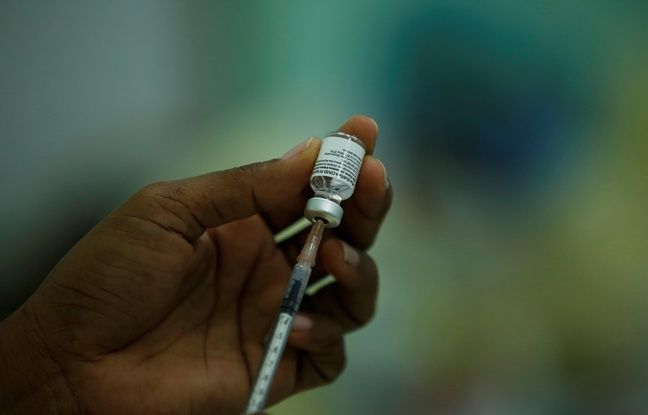 A private school in Miami (Florida) has banned its teachers from getting vaccinated against Covid-19. The establishment argued, to justify its decision, that contact with vaccinated people would be harmful to children.

In a letter to school staff, Leila Centner, co-founder of Centner Academy, said vaccinated teachers will not be allowed to approach children. She also asks those who have not yet received the injection to wait until the end of the school year to do so.

The Centner Academy in Miami, which charges $ 15-30,000 / year in tuition, prohibits vaccinated teachers from having contact with students. The director also shares #disinformation anti-vaccine on his FB. https://t.co/oLSAbadiDu

“No evidence” regarding these allegations

“Recent information has emerged that unvaccinated people have been negatively affected by interactions with vaccinated people,” said Leila Centner in her letter. However, this claim is false according to scientists, and has been refuted by fact-checkers.

“There is no evidence that vaccination will cause a person to transmit” the coronavirus, says Jamie Scott, a Canadian specialist in molecular immunology. “It’s actually impossible, since all vaccines cause cells to produce only the spike protein and no other component of the virus. “

In her letter, the director adds that “thousands” of menstrual cycles have been affected by the vaccine, which is also said to have caused a “366%” increase in fake news – two other fake news. Leila Centner relied on an article in Daily Expose, a medium considered as promoting “conspiracy and pseudo-science theories” by the site Medias Bias / Fact Check.

AFP Factuel had also refuted this claim in a recent article. “There is no evidence suggesting an increased risk of miscarriages linked to anti-Covid vaccines,” said the British health agency cited in this article. The private school already indicated on its site before the pandemic that it was not mandatory for its students to be vaccinated.