In which cases the theft guarantee applies or does not apply 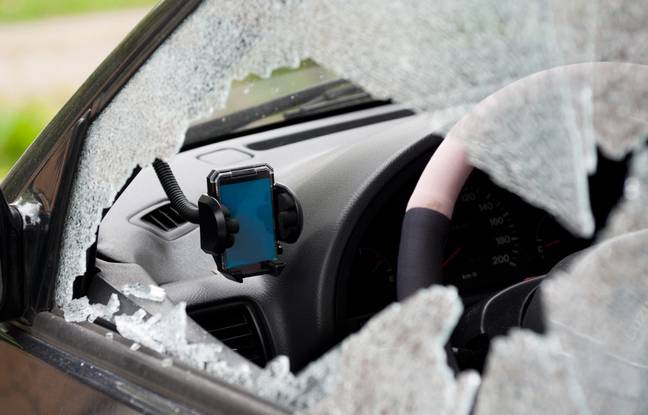 More than 121,000 cars and two-wheelers were stolen from their owners in 2020. And if the criminals have their favorite prey – the DS 7 Crossback, the Renault Mégane RS and the Clio 4 come first – any motorist can one day or the other suffer such a loss.

Beyond the basic precautions to be taken on a daily basis, it is essential to take out a theft guarantee as part of your auto insurance contract.

This protection is framed by a series of recommendations, limitations and exclusions which vary according to the conventions. In general, the theft or attempted theft must result from a break-in that has left clearly identifiable material traces for the warranty to work: forcing the locks, the steering, the alarm system, the roof, the trunk, broken windows or electronic break-in by hacking into the on-board system.

In addition, the theft insurance protects you against the hijacking of the car following a breach of trust or a fraud but, again, within certain limits.

Most auto insurance contracts require drivers to adopt “careful” behavior by not leaving any visible valuables in the passenger compartment, by locking the doors, trunk and windows as soon as you leave your vehicle and by obviously removing the key from the dashboard. Failure to comply with these recommendations, the compensation may be reduced and, in the worst case, the guarantee will not apply, as recalled by a judgment of the Court of Cassation of October 8, 2020.

In this case, an owner had just had his car tested by a potential buyer when the latter fled behind the wheel, pretending to run over it if he did not deviate. The insurer refused to compensate the victim on the grounds that the contract excluded thefts “committed while the keys are inside, on or under the vehicle”. While the court of appeal had retained the cunning of the wrongdoer to entitle the insured, the Court of Cassation rejected the judgment, considering that the owner had been negligent in getting out of the car while the buyer potential was still driving with the key on the starter with the engine running.