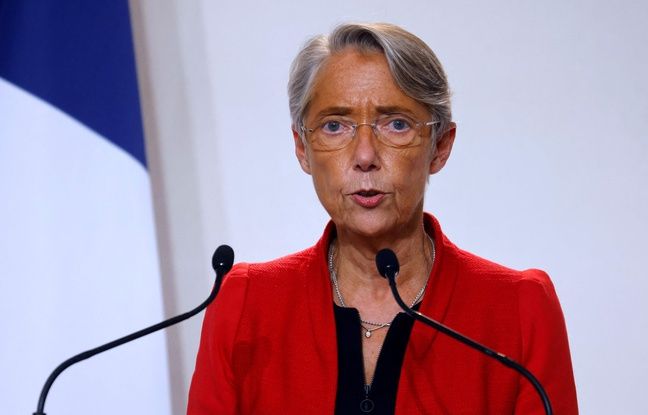 A welcome extension in these times of crisis. The exceptional aid created in November to guarantee a monthly income of 900 euros net to precarious workers will be extended “until the end of August,” Labor Minister Elisabeth Borne announced on Wednesday.

“This aid has been in operation since November, it concerns more than 600,000 job seekers and it will be extended until the end of August”, declared the minister on France Info. Initially scheduled for four months, it had been extended for the first time until the end of May. “It is important to continue to support these job seekers who are precarious workers while economic activity picks up,” she added.

This aid allows all those who worked at least 138 days on a fixed-term or temporary basis (i.e. more than 60% of the annual working time) in 2019, but who were not able to work enough in 2020 to recharge their rights to the contract. unemployment insurance due to the crisis linked to the Covid-19 epidemic, to benefit from a minimum income guarantee of 900 euros per month.

“The amending decree will be sent today to employers’ and trade union organizations and to the Council of State and you will see it, it protects these people very well”, she said.

What about the workforce in the hotel and restaurant industry?

Regarding the hotel and catering sector which lacks manpower, with the approach of the reopening from May 19, she mentioned specific training for job seekers and workers in partial activity, financed to the tune of 75 million euros.

For those who have been in partial activity for a long time, “re-training” training is in progress. These are “short training courses of three to five days”, she said, affirming that these employees would be “operational” for the reopening.

“We also have indeed a certain number of employees who have moved on,” she continued, indicating that she asked Pôle emploi “to get in touch with professional organizations in each of the regions, to identify the job seekers who have worked in these sectors and to offer them remobilization training “which will begin” by the beginning of June “.