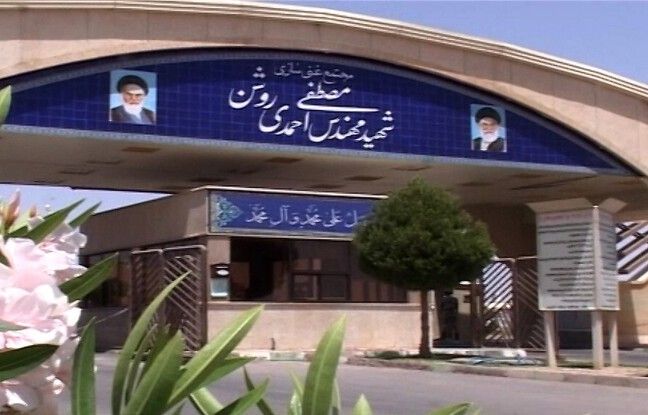 Promising “revenge” in due course, Iran accused, on Monday, Israel of being behind the attack targeting its uranium enrichment plant in Natanz the day before, suggesting that it had damaged centrifuges.

“With this action, the Zionist regime of course tried to take revenge on the Iranian people for the patience and wisdom they have shown (pending) the lifting of US sanctions,” said the Iranian foreign spokesman. , Saïd Khatibzadeh, during a press conference in Tehran.

An act of “terrorism”

Saïd Khatibzadeh thus indirectly accused Israel of scuttling the discussions underway in Vienna in an attempt to bring the United States back into the 2015 international agreement on Iranian nuclear power and of lifting the sanctions imposed by Washington against Tehran since the United States. United came out of this pact in 2018.

On Sunday, the Iranian Atomic Energy Organization (OIEA) announced that the Natanz nuclear complex in central Iran had suffered an “accident” in the morning, described as an act of “terrorism”. and resulting in a “power cut” causing “no death, injury or pollution”. It is still “too early” to determine the material damage caused by the attack, said Saïd Khatibzadeh on Monday: “We must inspect each of the centrifuges to give an assessment of the damage. “

“Do not fall into the trap set by the Zionists”

“If (the attack) was to limit Iran’s nuclear capability, I would say, on the other hand, that all the centrifuges that (were damaged) were of the IR-1 type” (that is, ” first generation ”), said Saïd Khatibzadeh. “Let everyone know that they will undoubtedly be replaced by more advanced machines,” he added, promising that “Iran’s response will be revenge against the Zionist regime when and where timely ”.

According to the official Irna news agency, deputies indicated that Iranian Foreign Minister Mohammad Javad Zarif had “insisted (…) on the need not to fall into the trap set by the Zionists”. “But we will not allow (Israel to derail the talks in Vienna) and we will take revenge on the Zionists for these actions,” he reportedly told the same source during a closed meeting in parliament devoted to the attack. against Natanz.