Iran hails “firm” victory for Bashar al-Assad, which confirms his “political authority”, according to Putin 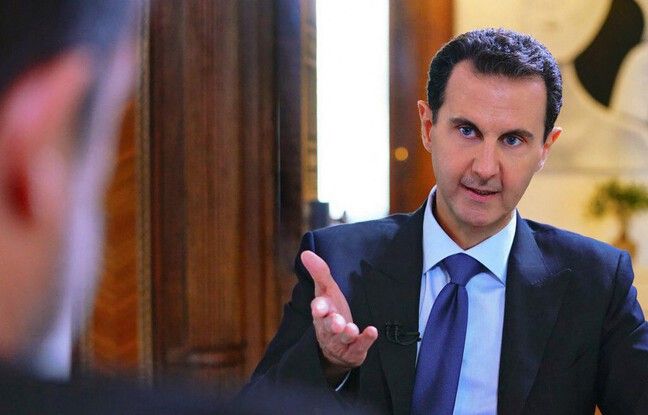 The day after his presidential re-election in Syria, Tehran congratulated Bashar al-Assad for his “firm victory” on Friday, seeing it as an “important step” towards peace in this country, while Vladimir Putin, for his part, considered that this victory confirmed the “high political authority” of the Syrian leader.

Iran is, along with Russia, one of the Syrian leader’s main allies in the war that is tearing his country apart. He was unsurprisingly re-elected president on Thursday for a fourth term, with more than 95% of the vote according to official results, in a ballot held in regions under government control.

Assad allowed “the rapid stabilization of the situation”

“The Islamic Republic of Iran congratulates President Assad and the resistant Syrian people for their firm victory in this election,” the Iranian foreign ministry wrote in a statement. “The successful holding of the election and the massive participation of the Syrian people constitute an important step in the establishment of peace” in Syria, adds the text.

Russian President Vladimir Poutine also congratulated Bashar al-Assad, telling him in a telegram that his victory confirmed his “high political authority”. “The results of the vote have fully confirmed your high political authority and the confidence of your fellow citizens”, declared Vladimir Poutine according to a statement from the Kremlin, adding that the head of state had allowed in the eyes of the Syrians “the rapid stabilization of the situation In the country at war.