Iran “suspends” its “cooperation” in several areas with the European Union 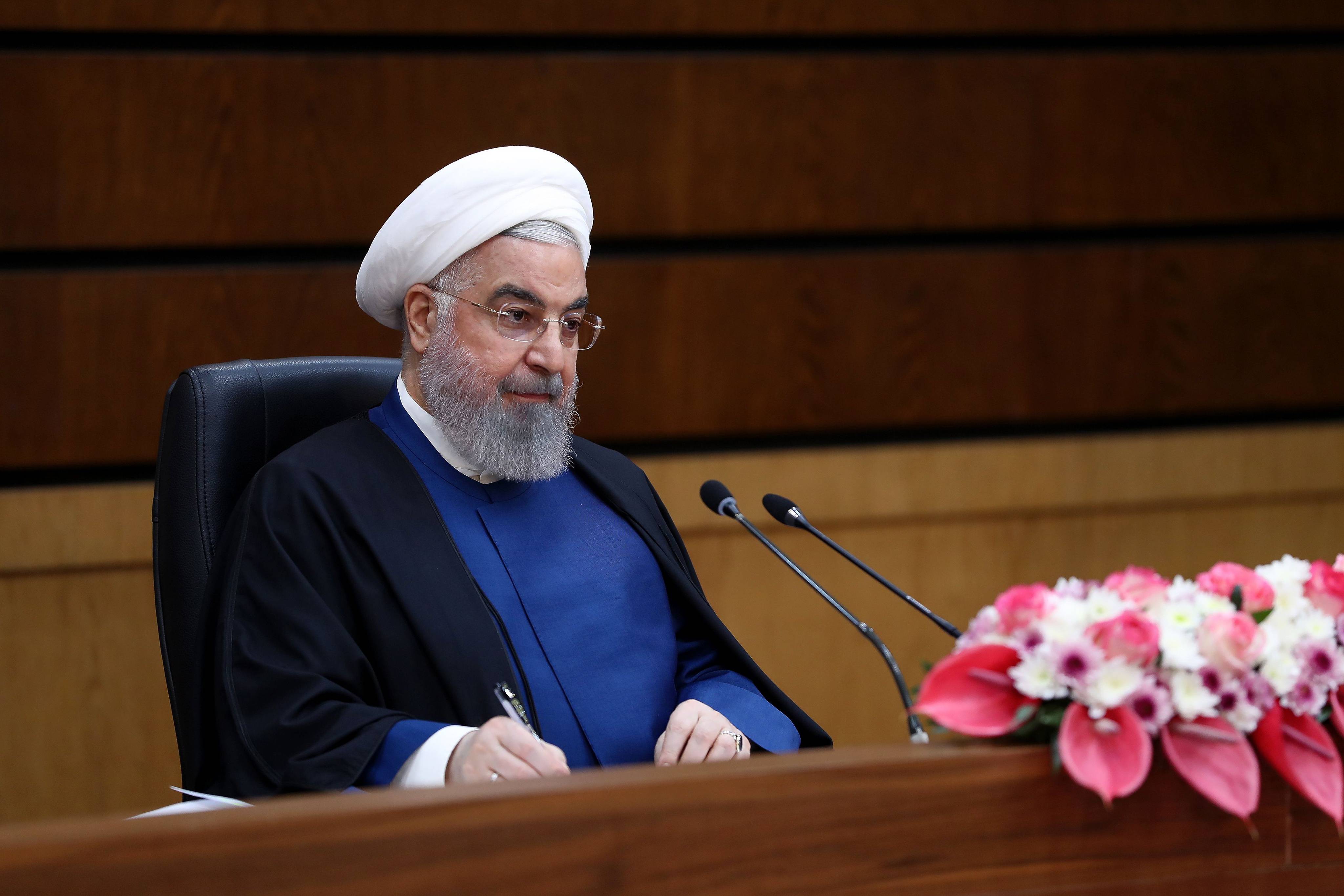 An endless escalation. Tehran “strongly” condemned on Monday evening the new sanctions announced by the European Union against eight Iranian officials and announced that it would end in retaliation “any dialogue on human rights” with the Twenty-Seven and the “cooperation resulting from it. this dialogue ”.

“It is certainly appropriate to reject such actions on the part of those who falsely claim to be the champions of human rights, the very ones who, for political reasons, have not only remained silent in the face of the violation of the rights of the Iranian people. illegal sanctions imposed by the United States (…) but also cooperated with them ”, declared the spokesman for Iranian diplomacy, Saïd Khatibzadeh, in a press release.

Consequently, adds Saïd Khatibzadeh, Iran “suspends all dialogue on human rights with the EU and all cooperation resulting from this dialogue in particular (in matters of)” terrorism, (the fight against drug trafficking), and refugees ”.

The European Union on Monday announced asset freezes and visa bans against eight Iranian security officials it accuses of taking part in the violent crackdown on the November 2019 unrest in Iran. By unilaterally denouncing in 2018 the international Iranian nuclear agreement concluded in Vienna in 2015, the United States reimposed the American sanctions against Iran that this pact had made it possible to lift.

Until his departure from the White House in January, former US President Donald Trump pursued a policy of “maximum pressure” against Iran, with additional economic sanctions, described as a failure by his successor Joe Biden . The latter said he wanted to re-enter the Vienna Accord, but for that he set conditions deemed unacceptable by Iran.

The announcement of the new European sanctions comes as the EU leads discussions in Vienna to allow the United States to return to the 2015 agreement and to obtain the lifting of the sanctions imposed or reimposed by Washington against the Republic Islamic.

Since the United States’ exit from the Vienna agreement in 2018, Tehran has continued to accuse Europeans of passivity and of failing to fulfill their commitments by not helping Iran to circumvent the effects of American sanctions, which caused a severe recession in Iran. The Iranian president had repeatedly threatened Europe to cease all cooperation in the fight against drug trafficking and against migratory flows.

The UN regularly praises Iran’s action in welcoming Afghan refugees (several million) on its soil. Iran, which is on the road to trafficking drugs produced in Afghanistan, regularly announces monster seizures of opioids.