Island of 260,000 could be without power for months after Typhoon Goni hits 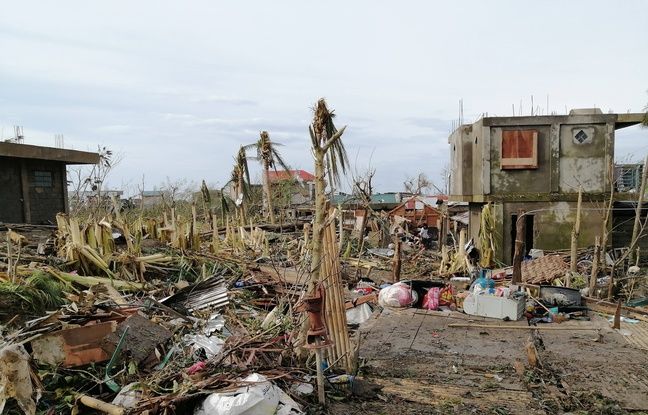 Tens of thousands of homes were destroyed on the island of Catanduanes in the Philippines, affected by Typhoon Goni on Sunday. According to Robert Kaufman, head for the Philippines of the International Federation of Red Cross and Red Crescent Societies, telecommunications services are no longer functioning on the island where 260,000 people live and it will take months to restore power.

After the typhoon hit, rescue service teams are now trying to reach eight cities that have been cut off from the world by landslides, the official added.

Strong winds and torrential rains destroyed at least 25,000 homes on the island while 45,000 other homes suffered damage, also said Robert Kaufman, judging that the numbers of this first estimate could increase.

At least 19 people were killed in the Philippines after the passage of the typhoon, the most powerful to hit the archipelago this year, said Civil Defense, revising a previous death toll of 20. Sixty-nine people were also injured, most of them in Catanduanes. In addition, some 400,000 people had been evacuated before the arrival of the typhoon. Among them, many are still displaced, their homes having been destroyed by the storm.