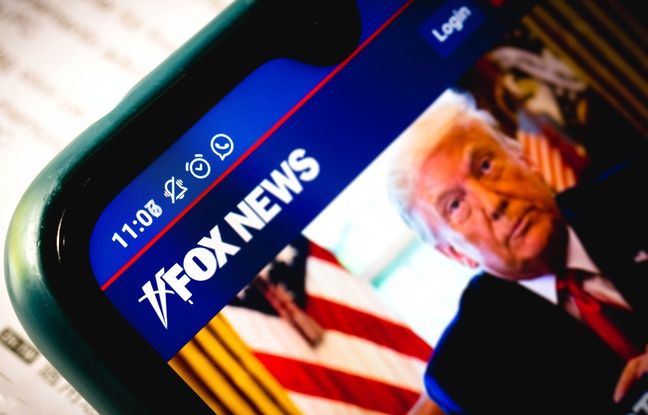 Smartmatic, an IT company specializing in vote counting, is suing for $ 2.7 billion (2.2 billion euros) from Fox News and supporters of Donald Trump. She accuses them of having relayed conspiratorial theses which made them the instrument of massive electoral fraud.

After Joe Biden’s victory in the American presidential election, several close to the Trump camp have indeed claimed that the ballot had been manipulated, thanks in particular to the active role of vote counting software. Lawyer Sidney Powell, once a member of Donald Trump’s legal team, argued that the specialist providers Dominion and Smartmatic, whose services were used during the election, were the tools of an international conspiracy to deprive re-election the outgoing president.

“Their story was a lie”

None of these claims could ever be corroborated. In addition, Smartmatic only provided its services to Los Angeles County during the presidential election and could not have materially intervened in key states in the election.

Smartmatic accuses Fox New of having “offered its millions of viewers and readers a story: Joe Biden and Kamala Harris did not win the election.” Smartmatic stole it for them. In addition to Sidney Powell, the target is Donald Trump’s personal lawyer Rudy Giuliani, as well as three presenters, Jeanine Pirro of Fox News and Maria Bartiromo and Lou Dobbs of sister channel Fox Business. “Their story was a lie (…). But she was selling, ”says the document filed in a New York civil court.

Smartmatic also claims that its “reputation” has been “permanently tarnished”. Worried by the fanciful accusations against her, her clients “started to panic”, according to the summons document. Several executives and employees of the company have even received death threats, according to the group, which is demanding, in addition to $ 2.7 billion for defamation and denigration, the complete retraction of the charges.

A spokeswoman for Fox News deplored for her part a “baseless action”. “We are proud of our coverage of the 2020 election and we will defend ourselves strongly in court. “

Britney Spears thanks Iggy Azalea for standing up for her