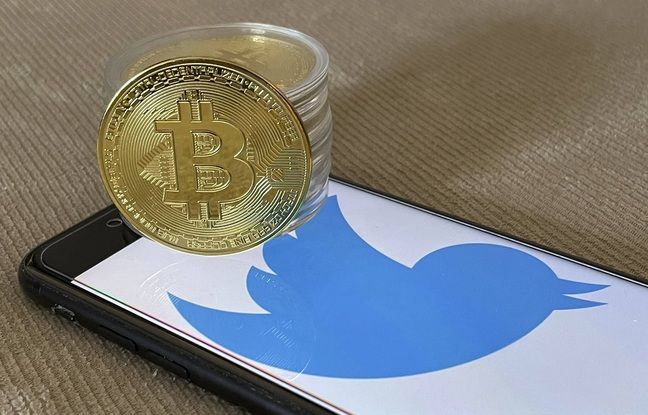 This Friday, 500 bitcoins were worth some $ 24 million. This is the sum that Jack Dorsey, the founder of Twitter and Jay-Z decided to invest in a foundation to finance the development of bitcoin. “Jay-Z and I are going to donate 500 bitcoins to a new endowment named Btrust to fund the development of bitcoin, which will initially be focused on teams in Africa and India,” tweeted Jack Dorsey, also boss of Square, a service company of payments.

“It will be a blind trust, which will not receive any instructions from us,” he said, before referring to a link for candidates for the first three board positions. According to the application page, Btrust’s mission will be to “make bitcoin the currency of the Internet”.

Canadian authorities on Friday authorized the launch of the world’s first exchange-traded bitcoin fund, giving investors greater access to the cryptocurrency. Despite its sulphurous reputation – bitcoin is suspected of being used for illegal transactions – cryptocurrency is gaining its fame thanks to investments from large companies.

On Monday, Tesla invested $ 1.5 billion in bitcoin and plans to accept virtual currency as a form of payment for its cars. In October, online payments giant Paypal launched a cryptocurrency buying, selling and payment service, while Square announced that it had invested $ 50 million in bitcoin.

BlackRock, which manages trillions of dollars on behalf of funds administering the pensions of civil servants and companies or wealthy fortunes, also brought its legitimacy by adding at the end of January the virtual currency to the list of financial products in which it could invest. Jack Dorsey has never made a secret of his interest in bitcoin, which he sees as a model of decentralized governance for the Internet.