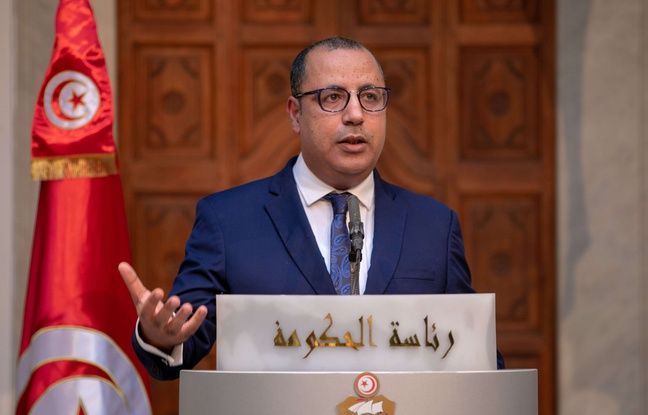 Prime Minister Jean Castex receives the Tunisian head of government, Hichem Mechichi on Monday, the opportunity to take stock of cooperation between the two countries and France’s health support to Tunisia, Matignon said on Sunday.

“This visit is part of the context of solidarity shown by Tunisia towards France following the Nice attack”, underline the services of the Prime Minister in a press release. Brahim Aouissaoui, who killed three people with a knife in the basilica of Nice on October 29, is a 21-year-old Tunisian.

The meeting in Matignon “will allow a review of cooperation between France and Tunisia in the priority areas monitored within the framework of the High Cooperation Council chaired by the two Prime Ministers”: economic development, justice, defense, education and even culture . During this interview, an update will be given “on the support provided by France to Tunisia in health and hospital matters”, and on the strengthening of “cooperation in the field of migration, in particular in the fight against irregular immigration, ”adds Matignon.

“Tunisia is a priority partner for France and the Franco-Tunisian relationship is unique”, we insist. Emmanuel Macron had received Tunisian President Kaïs Saïed last June, announcing to him an envelope of 350 million euros in loans.