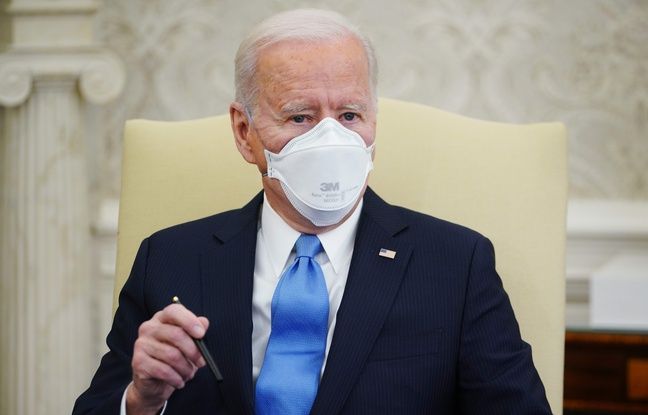 Donald Trump’s controversial migration policy of returning asylum seekers to Mexico while their case is being examined will be stopped next week, Joe Biden’s administration announced on Friday.

“From February 19, the Department of Homeland Security will begin phase one of its program to restore a secure and orderly process on the southwest border” of the United States, said a statement. The migrants who were targeted by the measure called “Remain in Mexico” by Donald Trump will be able to be admitted to American territory, said the Biden administration.

This policy, implemented in 2019, did not apply to Mexicans but forced asylum seekers who arrived in the United States via Mexico to stay there until their request was investigated. She had been severely criticized by civil rights organizations.

At least 70,000 asylum seekers, most of them from Central America, have been returned to Mexico as part of this program, creating a humanitarian crisis on this side of the border, exacerbated by the pandemic, according to the organization American Immigration Council.

The asylum applications of 25,000 people, targeted by this policy, are still under review, according to an official in the Democratic administration. The new Minister of Homeland Security Alejandro Mayorkas, the first Hispanic to hold this post, hailed “a new step in our commitment to overhaul migration policies that do not correspond to the values ​​of our nation”. From his first day in the White House, Joe Biden had already sent pledges to the left wing of the Democratic Party, which expects a 180-degree turn in immigration matters, after four years devoted to locking the borders of the United States .