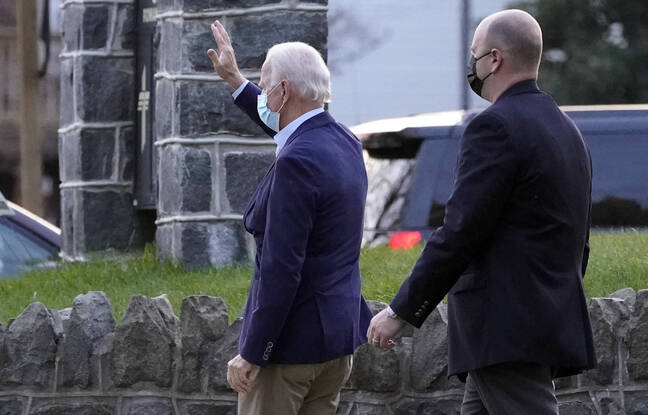 Joe Biden will announce the names of the first members of his future government on Tuesday, Ron Klain, close adviser to the US president-elect, said on Sunday.

“You will see the first appointments of the government of the president-elect Tuesday of this week”, asserted the future chief of staff of Joe Biden on the channel ABC, without wanting to specify the portfolios concerned or some of the names. “We will have to wait for the elected president to do it himself on Tuesday,” he said.

A “government that represents America”

Ron Klain, a veteran 59-year-old Democrat, had been the former vice president’s first chief of staff, starting in 2009. Joe Biden has already appointed several close advisers who will surround him in the White House, but the suspense persists for his government which promises to be diverse and feminized.

Joe Biden, who has promised a “government that represents America”, continues to install his transition team, despite multiple legal actions from lawyers for Donald Trump, who has so far refused to acknowledge his defeat in the November 3. This attitude is “harmful”, denounced Ron Klain, “but that will not change the result of what will happen on January 20 at noon, Joe Biden will become the next president of the United States”.