Joe Biden wants to raise taxes for richest 0.3% of Americans 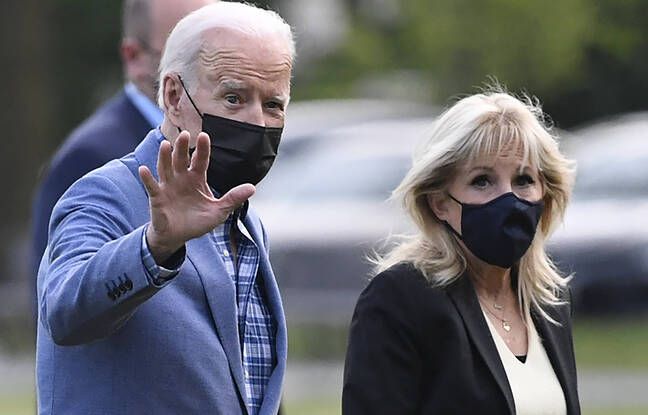 Not sure Congress accepts. The White House has confirmed that the President of the United States wants to increase taxes on capital income for the richest 0.3% of Americans. An increase that is part of a tax reform aimed at “rewarding work and not just wealth,” said Brian Deese, principal economic adviser to Joe Biden.

The reform bill, which the adoption by Congress should give rise to a bitter battle far from won, will only concern taxpayers earning more than a million dollars a year, he said. According to him, only 0.3% of taxpayers, or about 500,000 households, are concerned. “For 997 households out of 1,000, this change will have no impact,” he insisted.

According to several American media, this tax rate could be almost doubled, from 20% to 39.6%. This tax reform aims to finance the “American Families Plan” (“Project for American families”), a set of investments focused on childhood, family and health which Joe Biden is to outline Wednesday evening during his first speech to Congress.

This proposal is the second part of a vast investment plan, the first of which, focused on infrastructure, was for $ 2.3 trillion over eight years. Joe Biden proposed, to finance it, to raise corporate taxes from 21% to 28%, partially offsetting the cut that had been granted by Donald Trump. Washington is also leading discussions at the G20 aimed at reaching an agreement on a minimum corporate tax rate, which would be identical in the signatory countries.

Share
Facebook
Twitter
Pinterest
WhatsApp
Previous articleUnemployment remains at a high level in the first quarter of 2021, with 3.8 million job seekers in category A
Next articleThe group will not be dismantled in the event of a change in governance, promises his boss