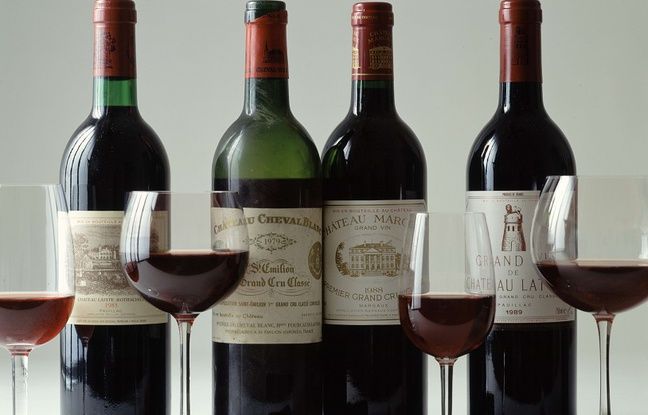 Is the election of Democrat Joe Biden good news for the business of Bordeaux winegrowers? For about a year, imports of French wines into the United States have been hit by 25% additional customs duties. This sanction, taken under the Trump administration, targets countries associated with the construction of Airbus, a competitor of Boeing.

“Nothing has been done yet but Biden is rather open to negotiation and we hope that he will be until the end”, reacts Damien Chombart, who operates 60 hectares in the Côtes de Bordeaux. It exports 85% of its production, 40% of which goes to the United States, its main market. While his sales have slumped a bit, he is proud to say that he has not lost any customers. “It must be said that I made a pricing effort by offering discounts of 15% to maintain my clientele,” he points out.

Of hope and prudence

“I dare to hope that the arrival of the Biden administration will be able to change the climate of these discussions, and reach an agreement very quickly to end, for example, these taxes on wine”, declared on Monday Julien Denormandie, Minister of Agriculture. In Bordeaux too, the economic authorities want to believe it: “I think that the trade war will end and that Joe Biden will go back on taxes on wine”, commented Patrick Seguin, president of the Chamber of Commerce and industry (CCI) of Bordeaux.

For his part, Jean-François Galhaud, president of the Saint-Emilion wine council is much more skeptical: “Why would Biden deprive himself of taxes validated by the World Trade Organization (WTO)? He wonders. He nevertheless recognizes that we can hope for more consultation with this new democratic administration. American outlets are quite important for Saint-Emilion wines even though their primary markets are Belgium, France and China.

Damien Chombart has thought of his business for a massive export to the United States and can not redirect it in a snap, especially with limited travel. “Normally I spend three months a year there but it’s been a year since I could go there, sighs the winegrower. It is extremely hard but we are striving ”. In Saint-Emilion, we have tried to adapt for a year, starting from the observation that wines over 14 ° are not affected by taxation. “We have some fine recent vintages which are 14.2 ° or 14.5 °”, describes the president of the Saint-Emilion wine council.

The Bordeaux sector points to the double penalty with the health crisis which prevents it from developing its clientele. “You have to be able to argue with your wine, and from a distance it is not the same,” notes Jean-François Galhaud.

Solicited by 20 Minutes, the Interprofessional Council of Bordeaux Wines (CIVB) did not wish to comment on this file.