Judge denies bankruptcy of NRA, which seeks to evade justice 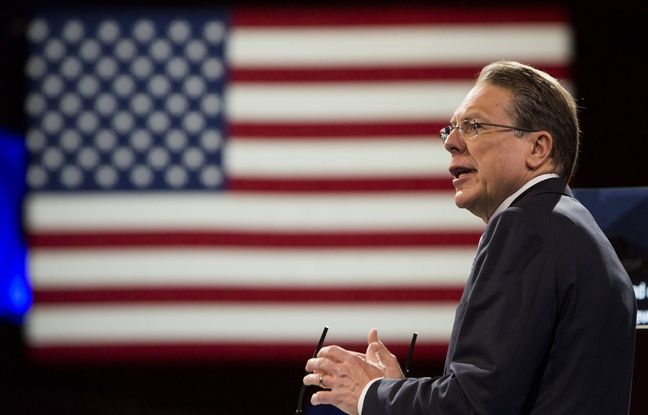 The judge was not fooled. The powerful American arms lobby, the National Rifle Association (NRA), will not be able to declare bankruptcy in Texas and escape New York justice, which is calling for its dissolution, Texas justice ruled on Tuesday. “The Court considers that the NRA did not file for bankruptcy in good faith”, and “agrees with the New York State prosecutor that the NRA is using this file to respond to a regulatory problem. and not a financial problem, ”said Harlin Hale, federal bankruptcy judge in Texas, in a 37-page decision.

In January, a judge in the State of New York had already ruled that the lobby, champion of the defense of gun owners and of the second amendment of the American Constitution, could not thus escape the civil action brought. against him in August 2020 by the prosecutor of that state, Letitia James.

Charges of abuse of corporate assets

After 15 months of investigation, she attacked the NRA and the one who has headed it since 1991, Wayne LaPierre, accusing them of abuse of corporate assets with the complicity of his close guard.

Believing that the laws on charities have been violated, the prosecutor calls for the dissolution of the association and the withdrawal of Wayne LaPierre.

The 71-year-old leader is notably accused of having used the NRA’s private jet for personal purposes, or benefited from benefits in kind (safari or cruise) offered by the organization’s service providers.

The NRA then announced that it would move its headquarters to Dallas, Texas, a state where support for firearms is much stronger than in New York, and filed for bankruptcy in a federal court in that state.

A boss in turmoil

“The NRA does not dictate whether or where it must answer for its actions, and our case will continue in New York courts,” she said during a press briefing. She said that “weeks of hearings had underscored that NRA fraud and abuse continued long after our legal attack.”

If the future of Wayne LaPierre at the head of the association is more than ever in question, the legal battle is not over, however. In a statement, the NRA promised that it “will continue to fight, as it has done for 150 years”. “Although we are disappointed with some aspects of the decision (of the Texan judge), there is no change in the general direction of our association, its programs, and its defense of the 2nd Amendment,” she said. added.