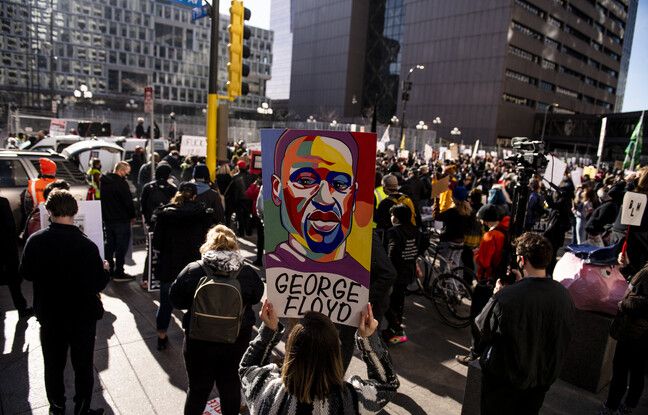 It was one of the last points to be settled before the trial of Derek Chauvin. On Thursday, the judge reinstated a third charge against the former police officer who will be tried from March 29 for the murder of George Floyd. A decision that was hailed by prosecutors and the lawyer for the family of this African-American who became the symbol of racial injustice in the United States last year.

Derek Chauvin, who pressed his knee for almost 8 minutes on the neck of George Floyd who was shouting “I can’t breathe” during his arrest, had already been charged with 2nd degree murder (punishable by 40 years of imprisonment) and 2nd degree homicide (close to manslaughter, punishable by 10 years in prison).

The presence of fentanyl at the heart of the trial

The jury, which is in the process of being selected, will be able to decide on each charge. 2nd degree murder is very difficult to prove because you have to establish the intention to kill. Having a lower charge in their arsenal will, according to experts, give prosecutors more leeway in their strategy.

Derek Chauvin’s lawyer believes that his client is not responsible for the death of George Floyd, who, according to him, succumbed to an overdose of fentanyl present in his body. It is in particular on this forensic analysis that the trial will be played out, with a verdict expected at the end of April.