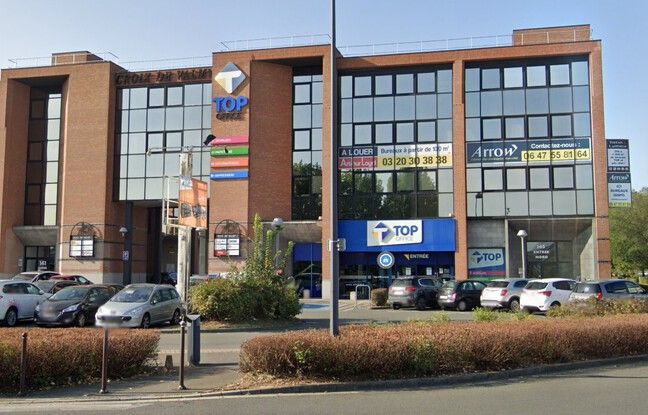 The Lille administrative court canceled the validation of the job protection plan (PSE) eliminating 87 jobs at Top Office, a sign in the Mulliez galaxy specializing in office equipment and supplies, according to a judgment which AFP has told had a copy this Tuesday.

On October 13, the CFE-CGE and CFTC unions had signed a majority collective agreement, validated on November 6 by the labor management (Direccte). The agreement provided for the elimination of 87 jobs and the closure of six out of thirty stores. Another union, the CGT had taken legal action, which has just found it right.

A “group of companies” employing more than 1,000 employees

In its decision dated February 26, the administrative court concluded that the social plan had to provide for reclassification leave, which it did not do, contenting itself with professional security contracts. This reclassification was necessary insofar as Top Office belongs to a “group of companies” employing more than 1,000 employees.

“In view of the capital holdings”, “the Top Office company must be regarded as belonging to a group of companies”, according to the court, which, in the calculation of the perimeter, includes the children’s ready-to-wear company Tape à l eye, employing 750 people. “By adding to this number of employees that of those employed by Top Office, i.e. 386, the threshold of one thousand employees […] is reached ”, underlines the judgment.

“They were caught by the patrol, for the first time”

” That’s excellent news. Justice says that there is a Mulliez group, ”reacted Stéphane Leroux, federal secretary of the CGT trade and union delegate of Top Office. “The Mulliez group wants to segment its activities and there they were caught up by the patrol, for the first time,” added the union’s lawyer, Me Damien Condemine.

According to him, “there is no more PES”. “We’re starting over. All redundancies are zero, and employees already dismissed “for economic reasons” have the right to request their reinstatement, or large compensation at the industrial tribunal “if their store has already closed, he argues.

Asked by AFP, the management of the company has not yet followed up. Top Office, founded in 1996 and headquartered in Lezennes near Lille, achieves approximately 100 million euros in turnover per year.