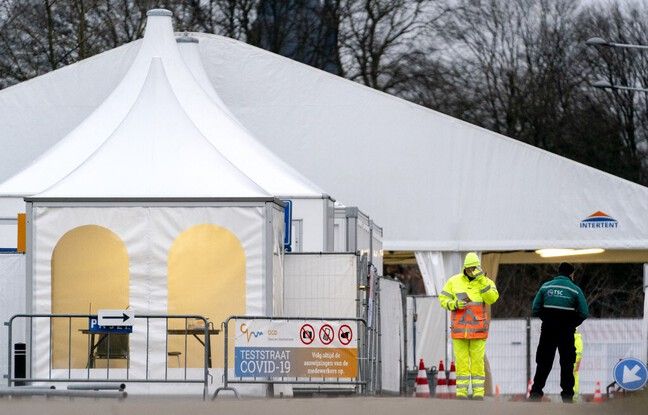 In the Netherlands, a court in The Hague ruled on Tuesday that the Dutch government must end the current curfew, a measure to combat Covid-19 which had led to violent riots in the country.

“The curfew must be lifted immediately,” the court said in a statement, saying the government has abused available emergency powers. “The curfew is a profound violation of the right to freedom of movement and privacy”, therefore requiring “a very careful decision-making process”, he added.

A curfew in effect until March 2

The case was brought to justice by a group protesting against the introduction of the curfew. The Dutch government announced in early February to extend the national curfew, in effect from 9 p.m. to 4:30 a.m. from January 23, until March 2.

This curfew, the first in the Netherlands since World War II, led soon after its inception to the worst riots in the country in decades. The special law on which the government relied to impose a curfew is intended for “very urgent and exceptional circumstances,” the court said on Tuesday.

However, a judge of first instance ruled that “the introduction of the curfew did not imply the particular urgency required” to be able to use this law, in particular because the possibility of such a measure was discussed at many. times before its entry into force, according to the court. The government had not yet reacted to this judgment. According to the ANP news agency, citing a spokesperson for the court, a possible appeal will not suspend the decision taken at first instance.

Share
Facebook
Twitter
Pinterest
WhatsApp
Previous articleHis statue mocked by Internet users was not even made of bronze, a sculptor sued for fraud
Next articleEmmanuel Macron calls for strengthening the fight against Al-Qaeda and promises not to reduce the French workforce