Kiev street transformed into a snowboard slope by heavy snowfall 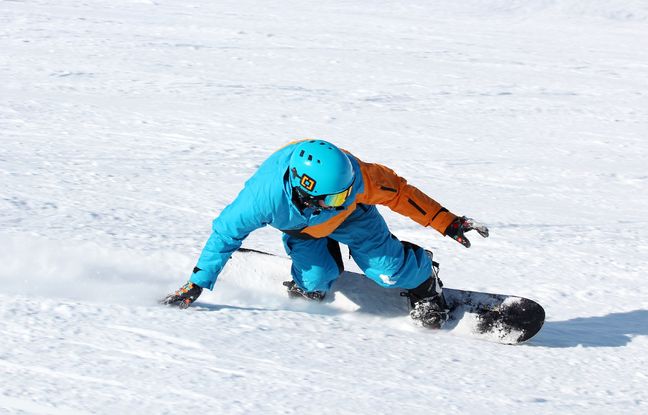 Record snowfall has fallen in recent days in Kiev (Ukraine), transforming a particularly busy street in the capital into an ideal playground for snowboarders. The athletes gave it to their heart’s content this weekend.

Covered with snow, the Andriïvsky descent, at the foot of the Saint-André church, is indeed an ideal sliding slope. “It’s the best thing I can do today,” said a 37-year-old woman who came to snowboard with her two children in this tourist artery of the city.

Since February 9, 46.2 millimeters of precipitation has fallen in Kiev, the equivalent of one month of average precipitation during the entire month of February, according to the Central Ukrainian Geophysical Observatory. The snowpack reached 45 cm according to the Kiev city hall on Friday, which decided to close schools to reduce traffic and called on residents not to use their cars.

According to the municipality, 450 snowplows and about 500 employees were clearing the streets this Friday. This snowfall is unprecedented in Kiev since 2017, according to an official with the national weather service. “We have already lost the habit of having snow in winter”, explains Vladyslav Bilyk, blaming climate change.