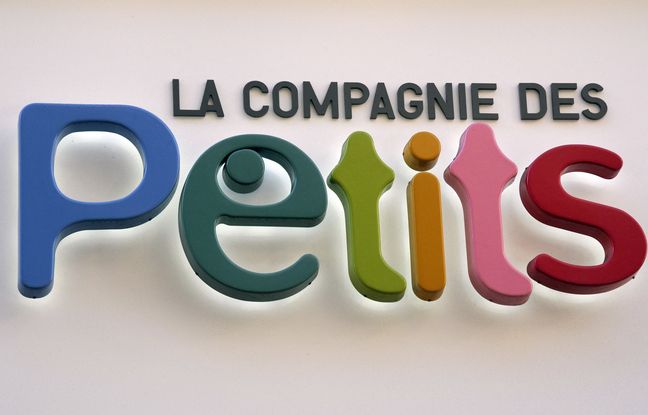 The Compagnie des Petits is definitively liquidated, we can read in the decision of the commercial court consulted by AFP. The lingerie company Valège is taking over 5 of 65 stores or 15 employees under its name, Cédric Porin, lawyer for the Economic and Social Committee of La Compagnie des Petits, told AFP. The Allo bébé childcare site, another brand of the H3M parent company, is taken over by the Lulilo company, which retains 26 of the 45 employees.

Since the decision on January 28 of the commercial court to place in receivership the company founded in France, in Pennes-Mirabeau (Bouches-du-Rhône), by a Chinese in 1991, “the objective was to save would- what a single job, there are 41, ”commented the lawyer.

After fifteen years of prosperity, the company began to decline to achieve today a turnover of around 22 million euros, with liabilities of around 17 million euros. The clothing sector has paid a heavy price for the health crisis in 2020, putting major brands such as Celio, La Halle, André, Naf Naf and Camaïeu in difficulty.