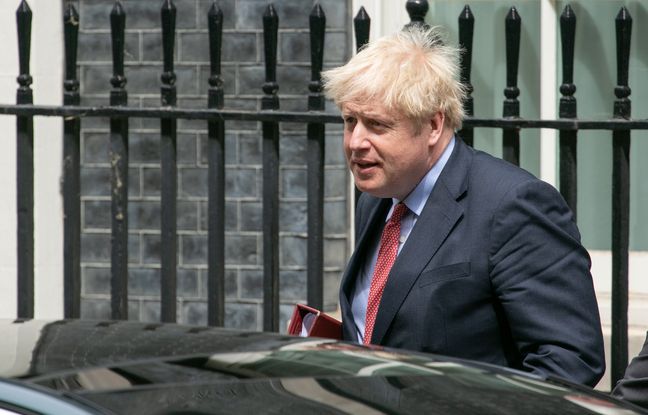 To allow British artists to move without visas in the European Union, due to Brexit, the government of Boris Johnson wants to find agreements with each of the 27 EU member states separately.

Following a transitional period of leaving the European Union on December 31, 2020, the British government came under heavy criticism for not negotiating visa-free travel for touring artists and their teams in the framework of a free trade agreement with the EU.

An agreement of the 27 countries “very complicated”

Speaking to a parliamentary committee, Secretary of State for Culture Caroline Dinenage said that while “the door remains open” to further discussions with the EU, reaching a solution regarding the 27 in their together would be “very complicated”. She felt that the British government would have a better chance of success with “negotiations with individual states”. “The biggest problem is the issue of work permits and this really falls within the competence of individual Member States. And that is why we are focusing our work on this, ”added Dinenage.

MEPs heard testimony from industry representatives who painted a grim picture of their future if travel within the EU was not made easier. “I think the negative impact of Brexit on the creative industries and in particular on independent (artists) has become even more brutal,” said Deborah Annetts, CEO of the Incorporated Society of Musicians.

“Make a choice between being British or a musician”

“It is now a crisis. We think there must be a discussion between the government and the European Commission, ”she added, highlighting the dual impact of Brexit and the coronavirus pandemic on performers.

“We hear testimonials from people who say things like: ‘I have the impression that I have to make a choice between being British or a musician'”, also said Paule Constable, member of the freelance collective Freelancers Make Theater. Work. A petition backed by British stars to demand visa waivers for music professionals and artists has garnered more than 280,000 signatories.