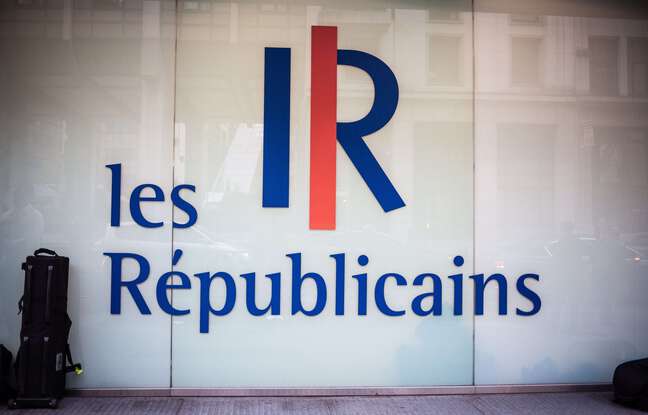 Sovereign wealth fund, lower employer charges, relocation aid … To ensure the economic sovereignty of France, a subject yesterday “taboo” but which has become ubiquitous with the approach of the presidential election, the Republicans presented their leads on Tuesday.

“The health and economic crisis was a real revelation, we discovered how much we were dependent on foreign countries,” said LR president Christian Jacob at the opening of this 11th thematic convention.

“The word sovereignty is no longer taboo”

Assuring that “for several years we have suffered a significant decline in our economic sovereignty”, Christian Jacob deplored a “massive decline in our industry, which represents 10% of added value” against 20% in Germany. He also regretted “the cut-to-market sale of certain French companies” such as Alstom or Alcatel, and a decline in food sovereignty, the agricultural balance being “in deficit for the first time in 50 years”. Invited to this convention, the head of Medef Geoffroy Roux de Bezieux underlined that “the word sovereignty is no longer taboo”, the companies having exceeded “this form of naivety which is that of happy globalization”.

But “there is an intelligent crest line to be found between sovereignty and protectionism,” he added. From Arnaud Montebourg to Xavier Bertrand, several politicians have revived in recent months the subject of economic sovereignty, which was one of the components of the government recovery plan last summer. “If we want to think about sovereignty, independence has a price, we have to get out of a cost logic,” said LR MP Julien Aubert.

For Claude Revel, former interministerial delegate for economic intelligence, economic sovereignty “is above all a state of mind”. We must “invest fully where we have a technological advance”, she said, but also “use public markets as the United States have done for a very long time”.

To “protect strategic sectors against foreign threats”, The Republicans want to create a committee to examine “any proposed merger or takeover that could lead to the control of a national company by a foreign entity”, and “prevent the importation into Europe of products which do not comply with our production rules ”.

A reduction of “40 billion euros” in production taxes

To “rearm our economy”, they are proposing a French sovereign wealth fund, a tax credit encouraging relocation and aid to redirect public research towards cutting-edge sectors. Finally, to “free our companies”, they plead for lowering “by 25 billion euros” employer charges, “drastically simplify our Labor Code” and authorize companies to “fix themselves, by an internal referendum, the work time “.

For his part, the former European Brexit negotiator Michel Barnier pleaded in The echoes for a reduction of “40 billion euros” in production taxes and a reduction in charges on “intermediate wages”. “France may have the horizon line of being in ten years the leading economic, agricultural and ecological power in Europe,” he said.