Lyon, Annecy and Bordeaux, the most expensive cities in France outside the Paris region 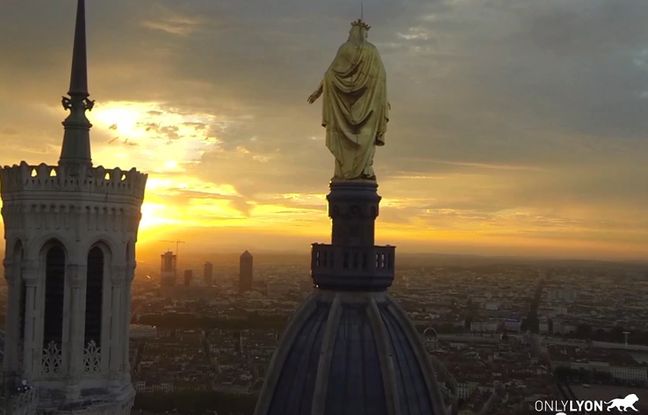 Despite the health crisis and the consequences that it generates, the rise in real estate prices has continued to come, somewhat, upset the ranking. If Paris remains (by far) the most expensive city of more than 100,000 inhabitants in France (10,683 euros / square meter), Boulogne-Billancourt and Montreuil complete the podium.

Apart from Ile-de-France, it is Lyon which is, today, the most expensive city in France with an average price per square meter of 5,652 euros for new housing, according to the LPI-Se barometer Housing. That is an increase of nearly 12% in one year. In less than a year and a half, prices have almost climbed by 1,000 euros between Rhône and Saône since in summer 2019, they were still below the symbolic bar of 5,000 euros.

Annecy and Bordeaux on the podium in the provinces

Annecy, considered the capital of the Alps, has made a breakthrough to rank second among the most expensive provincial towns to buy (5,243 euros / square meter), thus ahead of Bordeaux where the square meter costs on average 5,023 euros. That is 5.7% more in one year. Nice, Nantes and Aix-en-Provence follow.