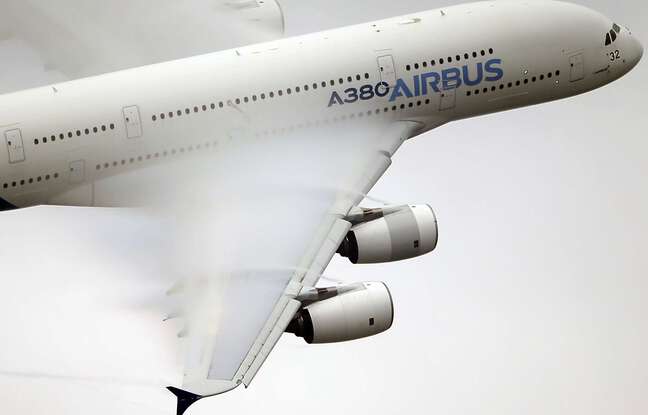 With a new tenant at the White House, the hope of relaunching international trade negotiations seems to be reborn. Emmanuel Macron thus suggested during a telephone conversation to his American counterpart Joe Biden that the two countries settle the old dispute between Boeing and Airbus, according to the financial news channel CNBC.

A subject not officially addressed

However, Joe Biden did not wish to engage firmly on the subject during this interview dated January 24. He simply suggested that the relevant teams take up the issue, the outlet added on Wednesday, citing a source familiar with the matter. The reports of the discussion between the two heads of state, both on the French side and on the American side, also do not mention that the subject was discussed.

“We know there is a strong interest in resolving the Boeing-Airbus conflict on both sides of the Atlantic,” said Adam Hodge, a spokesperson for the High Representative for Trade (USTR), refusing to confirm, however. or to deny the information of CNBC. “The USTR looks forward to working with European allies to find a fair outcome once the Ambassador [Katherine] Tai will have been confirmed “in her new functions by the Senate,” he added.

Ping-Pong at the WTO

Airbus and Boeing, and through them the European Union and the United States, have been clashing since October 2004 before the World Trade Organization (WTO) over public aid paid to the two groups, deemed illegal, in the trade dispute the longest treaty by the justice of the peace of world trade. The two companies each obtained rulings in their favor.