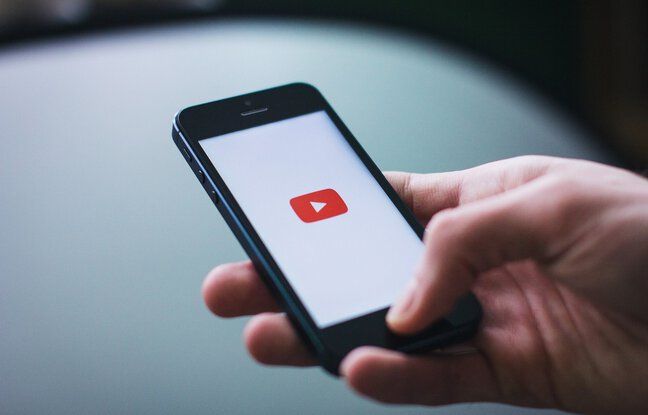 A member of the mafia has been arrested in the Dominican Republic after being spotted in videos on YouTube where his face was hidden but not his tattoos, Italian police said on Monday.

Marc Feren Claude Biart, 53, led a quiet life in Boca Chica, where the local Italian expat community considered him “a foreigner”, according to the police statement, but he was betrayed by his videos posted on YouTube in which he explained recipes of Italian cuisine.

Biart had been on the run since 2014, when the Italian prosecution ordered his arrest for cocaine trafficking in the Netherlands on behalf of the Cacciola clan of the ‘Ndrangheta, the dreaded Calabrian mafia.

Based in Calabria, the tip of the Italian Boot, the ‘Ndrangheta is considered the most powerful mafia, in particular because of the control it exercises over cocaine trafficking in Europe. Present on all continents, it dethroned Cosa Nostra, the Sicilian mafia, thus becoming the most important criminal organization in Italy.